The Republic of Karelia

A journey back through the ages

The settlement of Kalevala (known as Uhtua until 1963) is located in the north of Karelia, close to the Russian border with Finland, on the shores of picturesque Middle Kuito lake. It would not be an overstatement to describe this place as the heartland of Karelia, its history, traditions and culture. After all, it was because of this village, known for its tradition of runic chants, that the world learned about Kalevala, the Karelian-Finnish epic. Moreover, it would be fair to say that this is where it was created.

The first mentions of the settlement date back to 1552–1553. However, according to researchers, the ancestors of today's Karelians and Finns populated this area several centuries earlier. It was here, in the first half of the 19th century, that Elias Lönnrot, a Finnish folklorist, collected the runes, folk epic songs that formed the core of the Kalevala, the world-renowned Karelian-Finnish epic. For each rune, the researcher found several versions, selected the most "universal" and eloquent ones, and linked them into an overall story, which resulted in the Kalevala epic, the first edition of which was published in 1835, with the second, revised version appearing in 1849. 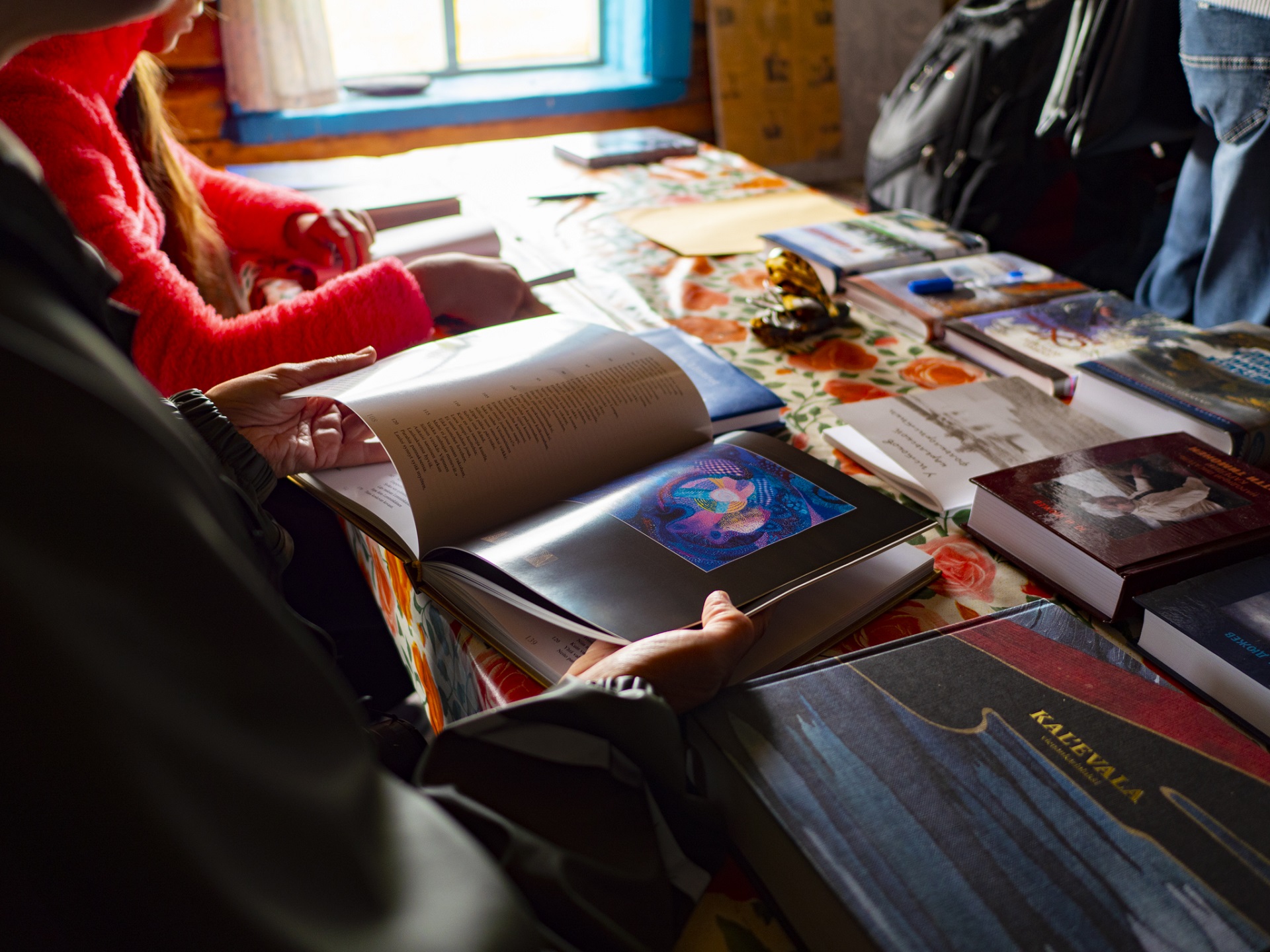 This name was given to the epic by Lönnrot himself, or more precisely, this is how he named the country of the characters described in the runic songs.

In essence, Kalevala is the place where the giant Kalev lived, the ancestor of the heroes Väinämöinen, Ilmarinen and Lemminkäinen, the main characters of the epic.

Altogether, the Kalevala included 50 runes reflecting the ancient beliefs of the Karelians and Finns about the origin and structure of the world, origins of their peoples and the great feats and adventures of mighty heroes.

At the same time, the reader of the epic also can find references to real countries and territories, such as Estonia, Karelia, Suomi, Lapland and Germany.

Where can you find a better place to hear tales from the Kalevala than in the eponymous village? The is precisely what the summer guided tour, Kalevala: The Birthplace of the Epic offers. 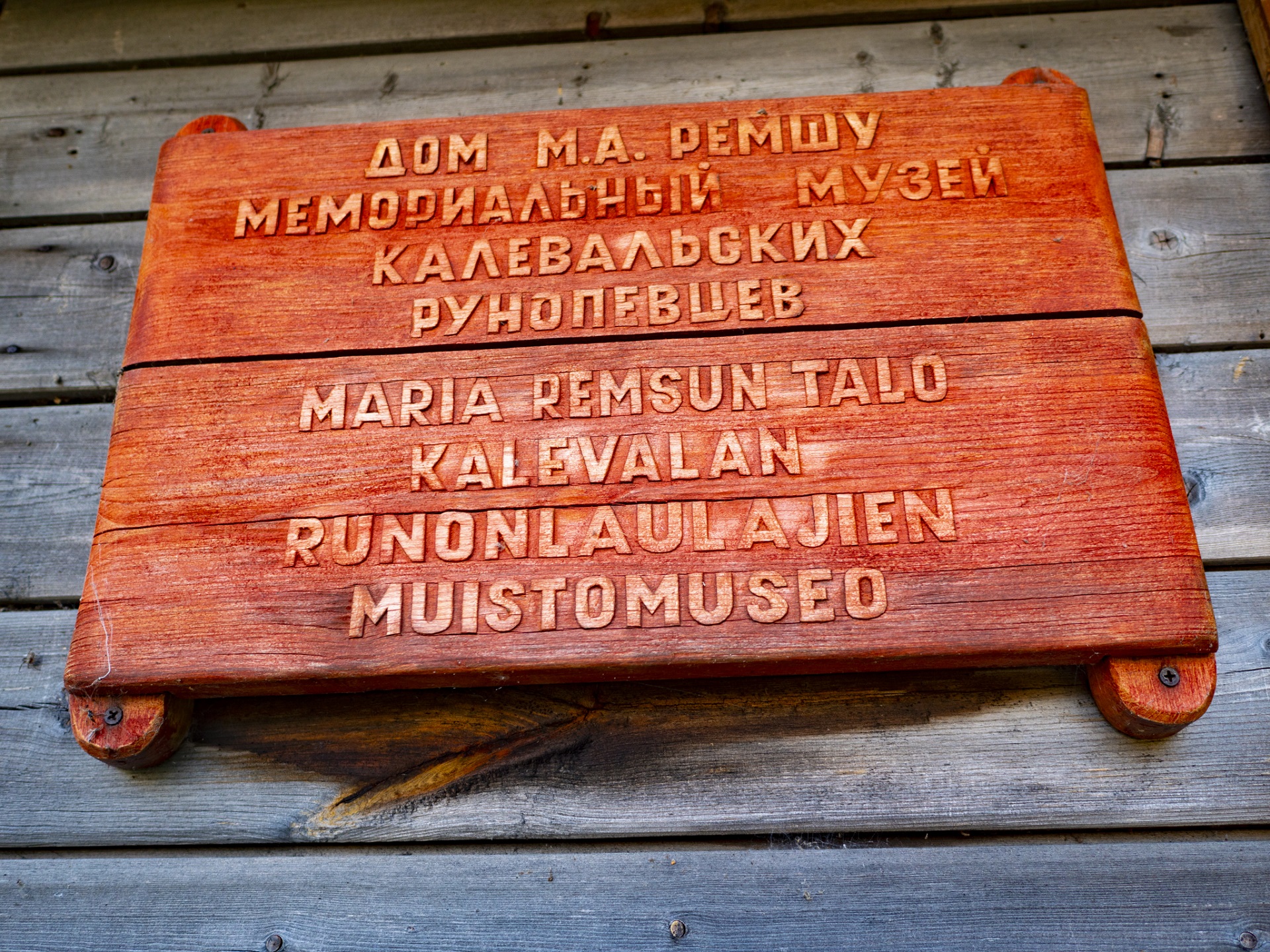 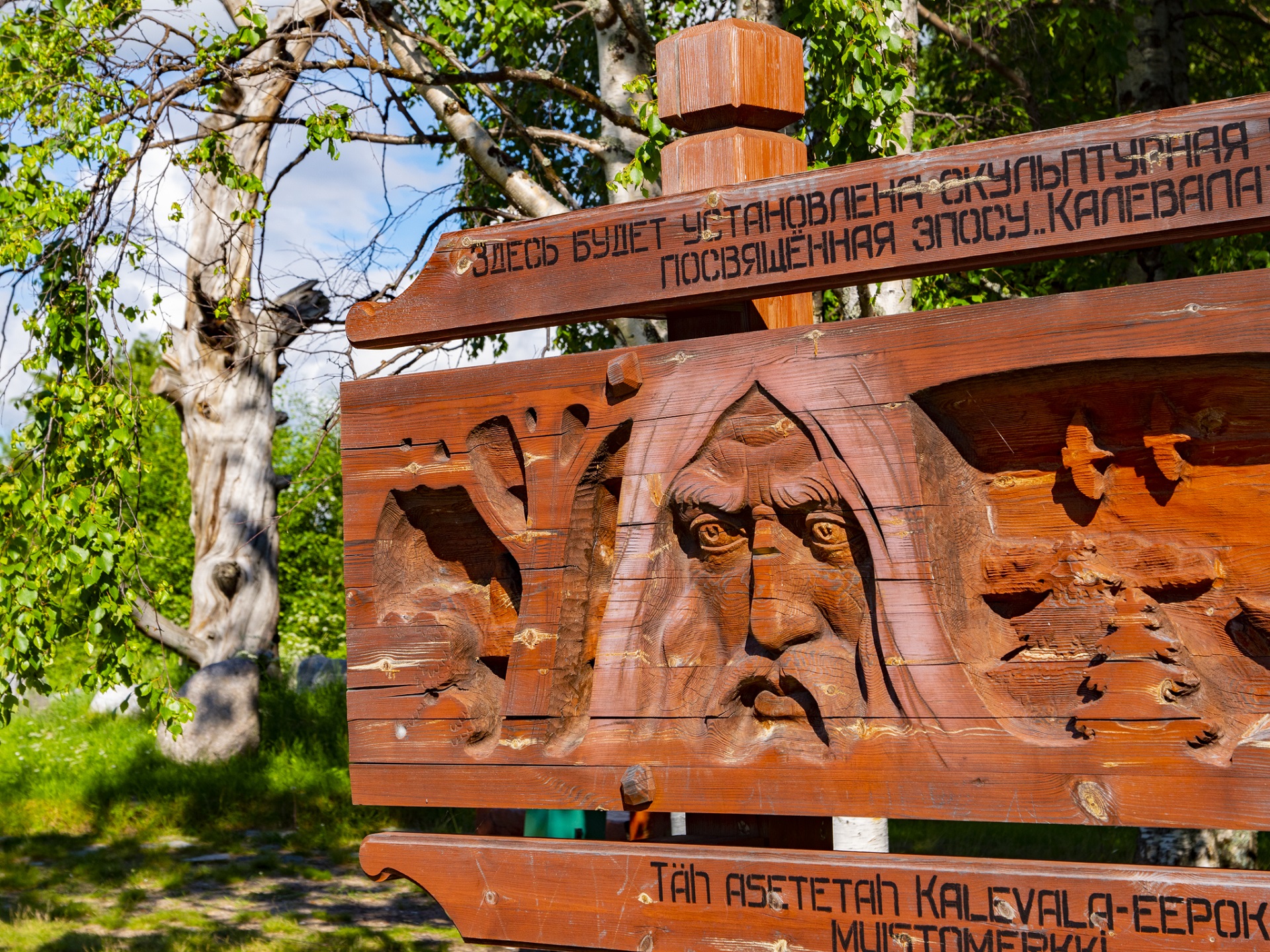 But the guide will not only tell you about history. The tradition of runic chants in northern Karelia goes back many centuries, as the legends and songs were passed down from generation to generation. This connection has not been lost to this day – this unique art is still carefully preserved in the Kalevalsky district. 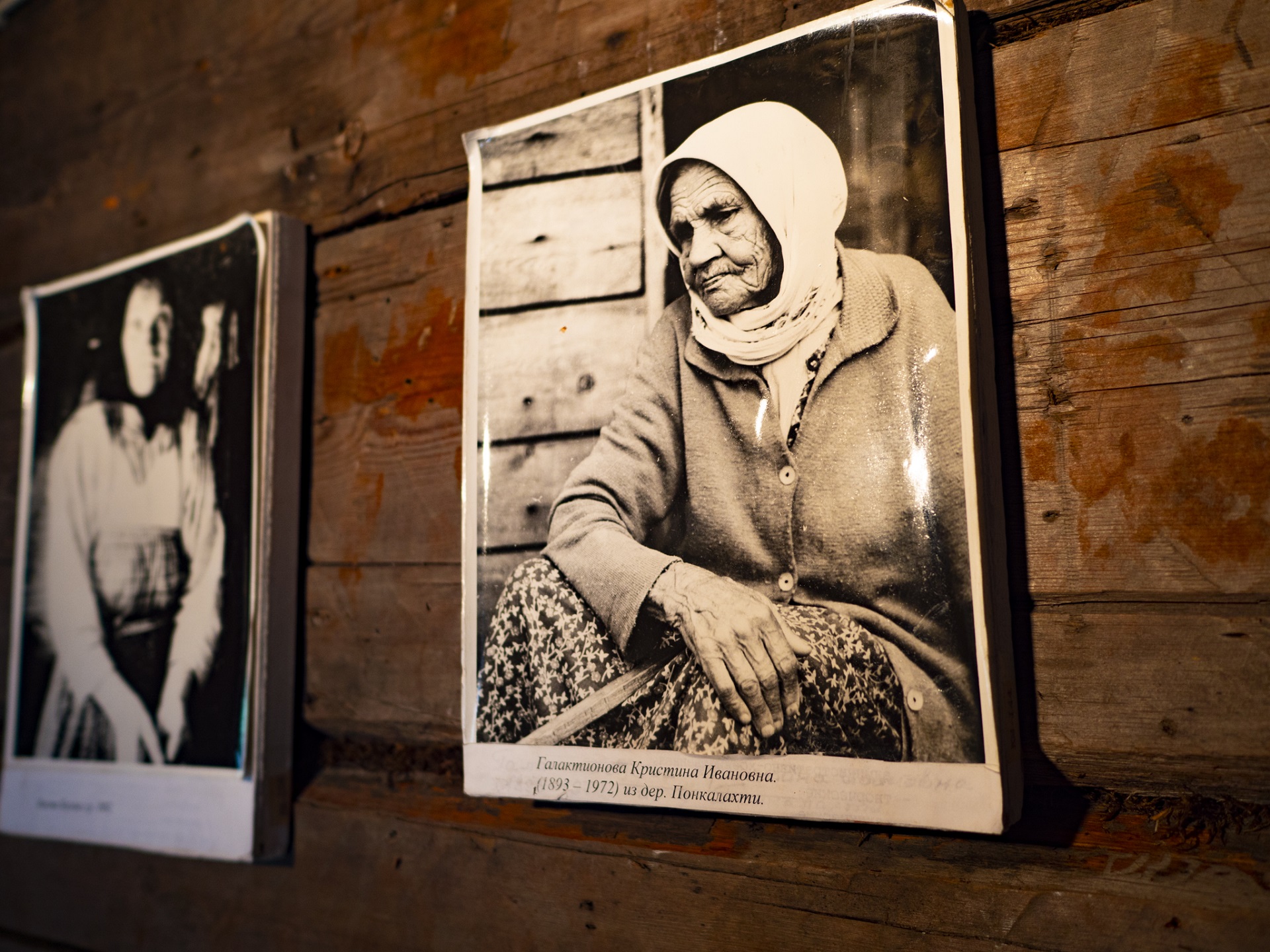 The settlement of Kalevala even has a Museum of Rune Singers located in the former house of Maria Remshu, a renowned Karelian storyteller.

The houses of rune singers have been also preserved in the other old settlements of the district, such as Yushkozero, Voinitsa, Kepe, Luusalmi, Kuusiniemi.

In addition, these buildings are fascinating monuments of ancient northern architecture.

During the guided tour, you can also visit the memorable sites in Kalevala associated with the figure of Elias Lönnrot. For example, the famous 300-year-old house with round corners was probably seen by the researcher. Another site that reminds us of him is… a pine! Yes, it is even called the "Lönnrot Pine". According to the legend, it was under that tree that the rune singers would stand holding their hands, swaying from side to side to enter a special state, a memory conjuring trance, in which they told and sang their tales, weaving them into a single narrative. 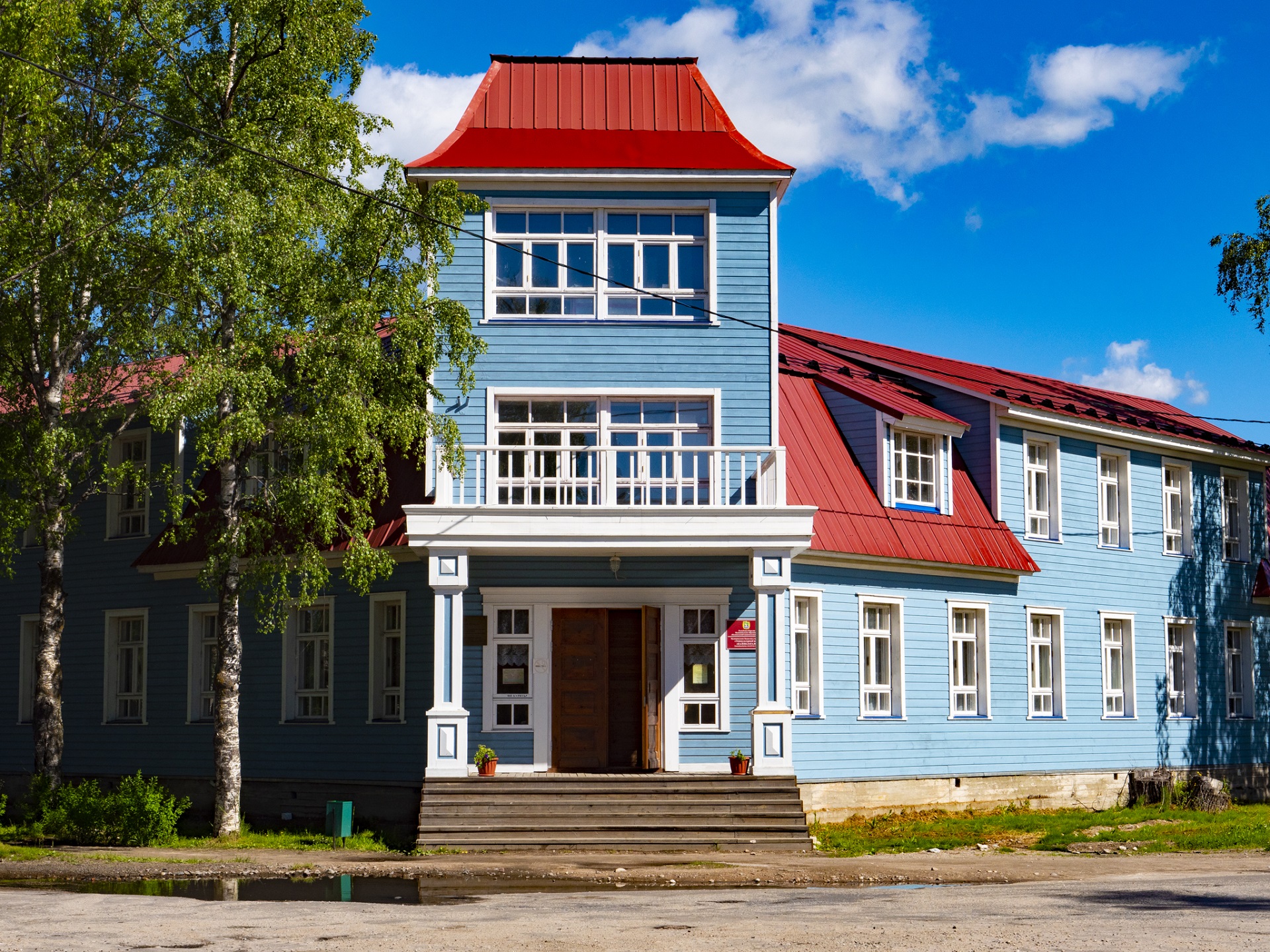 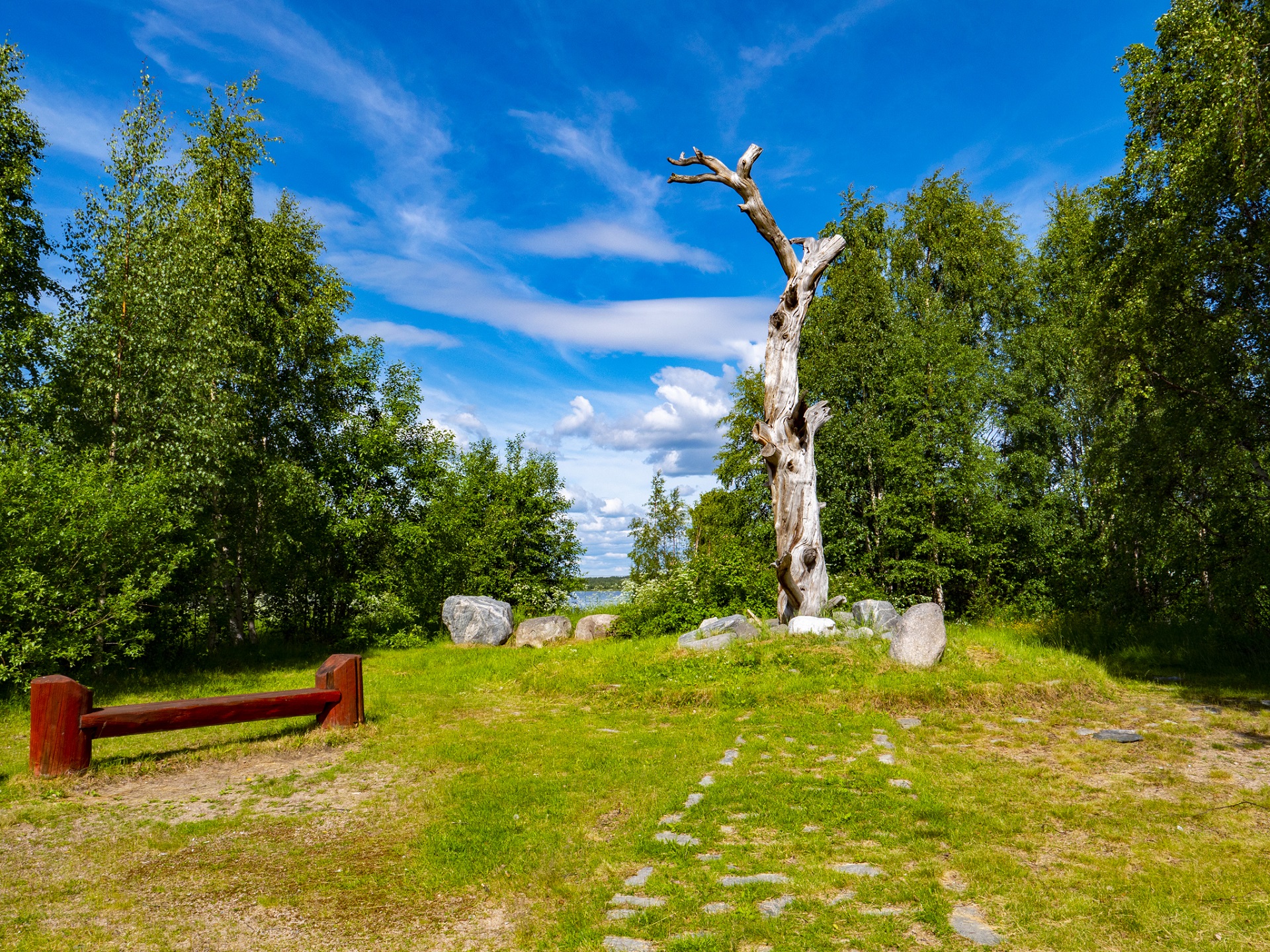 Many years later, Elias Lönnrot would write down the runes in the same spot, under this very pine. Even though today, only the trunk of this old pine is left, this does not prevent it from being a tourist attraction and a hallmark of both the village and the district.

In addition, over all these years, the pine tree gave rise to many legends on how and why it lost its crown.

There are at least a dozen such legends, which differ greatly. But hearing them all would be a fascinating experience.

Besides ancient songs, Kalevala preserves its ancient crafts, traditional trades, folk rituals and games. You can learn about them by attending the workshops at Kalevalatalo, the local ethnocultural centre. Its experts also offer guided tours in the villages and the museums located in them, as well as the area around Kalevala. 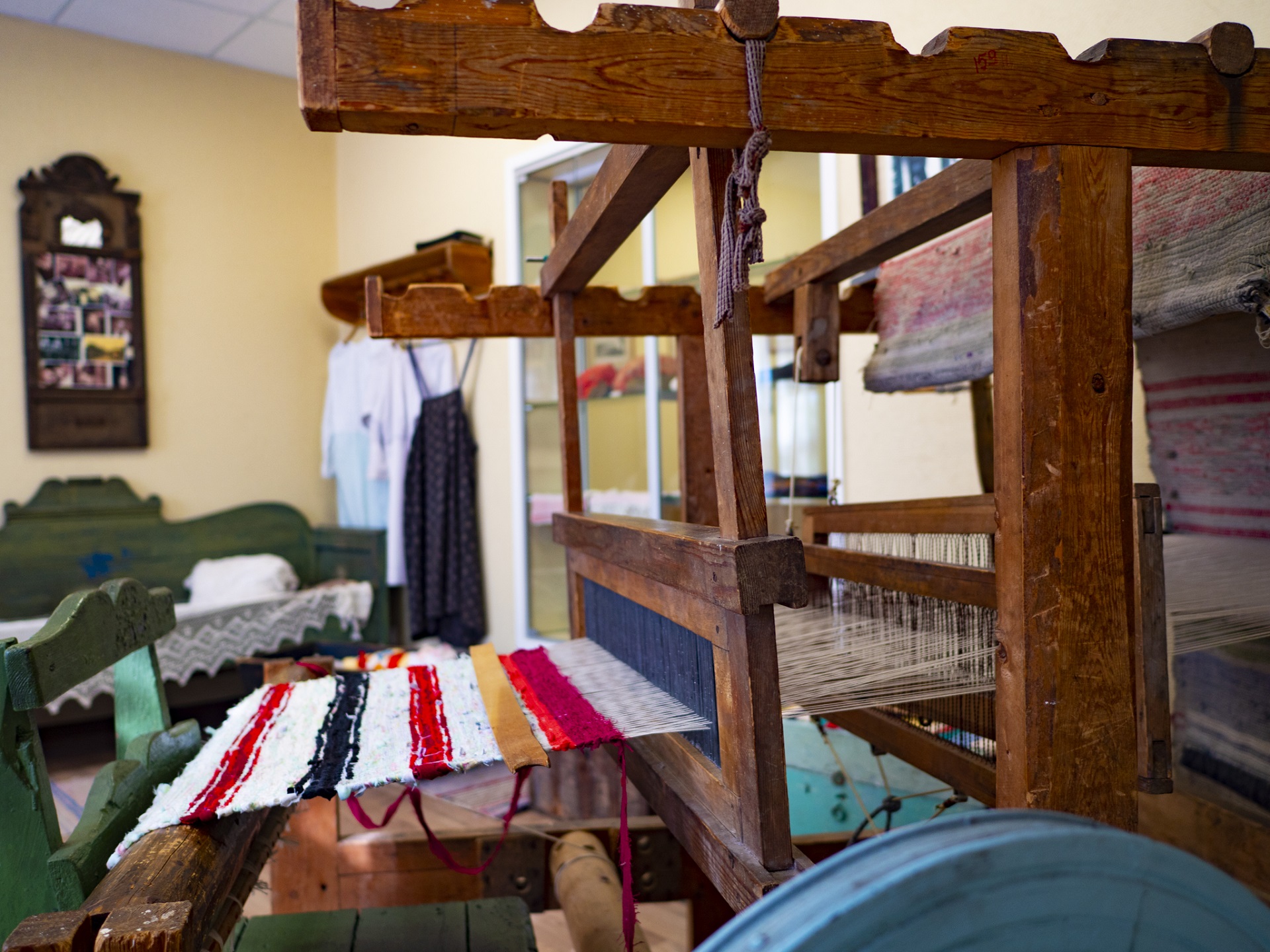 These tours are no less fascinating. For example, in Kaklolakshi creek, not far from the settlement, you can find an ancient sieidi and a site where the pagan rituals were held. You can also visit other ancient villages of the Kalevalsky district, such as the village of Haikola located on the island of Luotosaari on Haikola lake, about 40 km east of Kalevala. 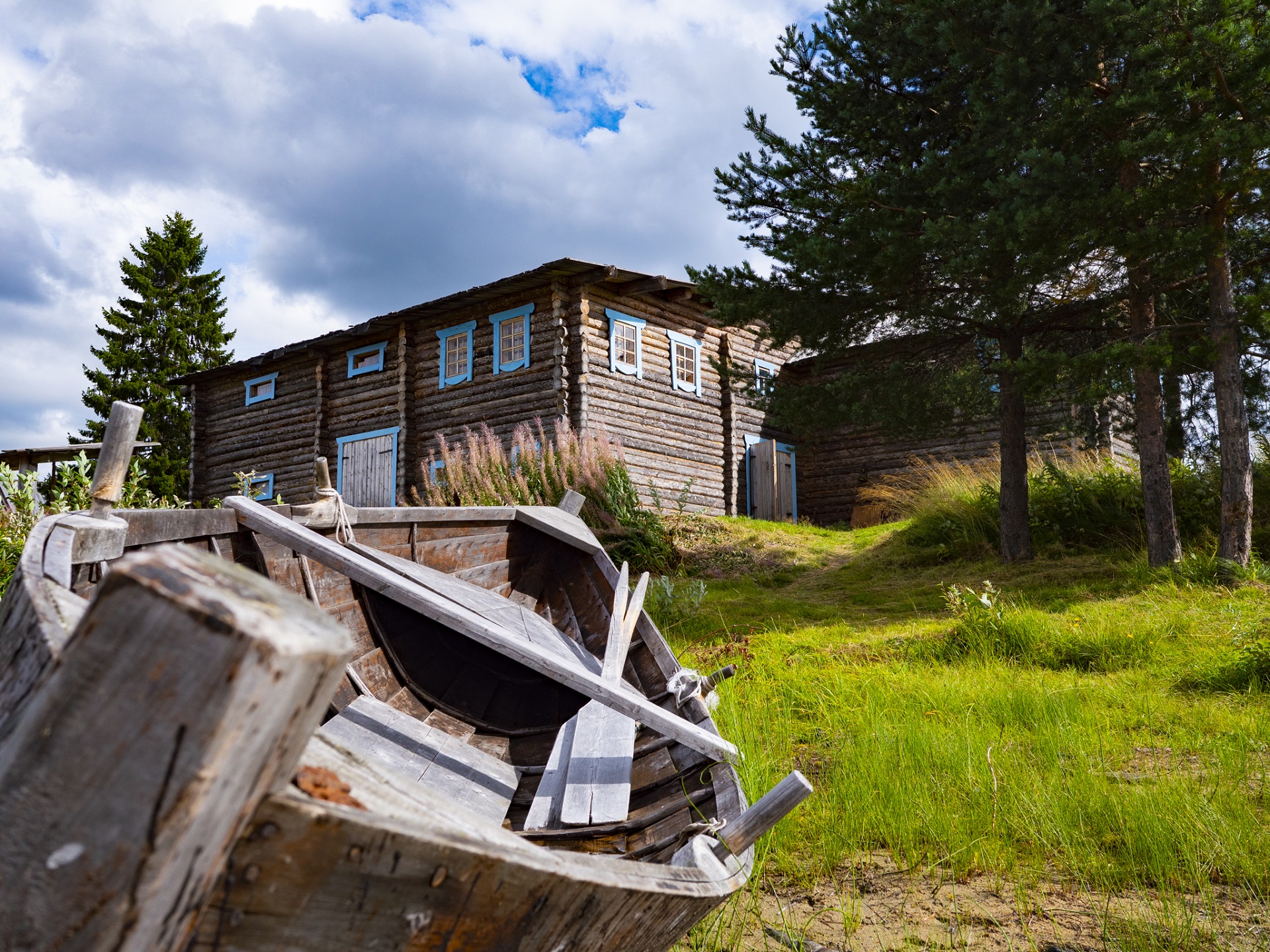 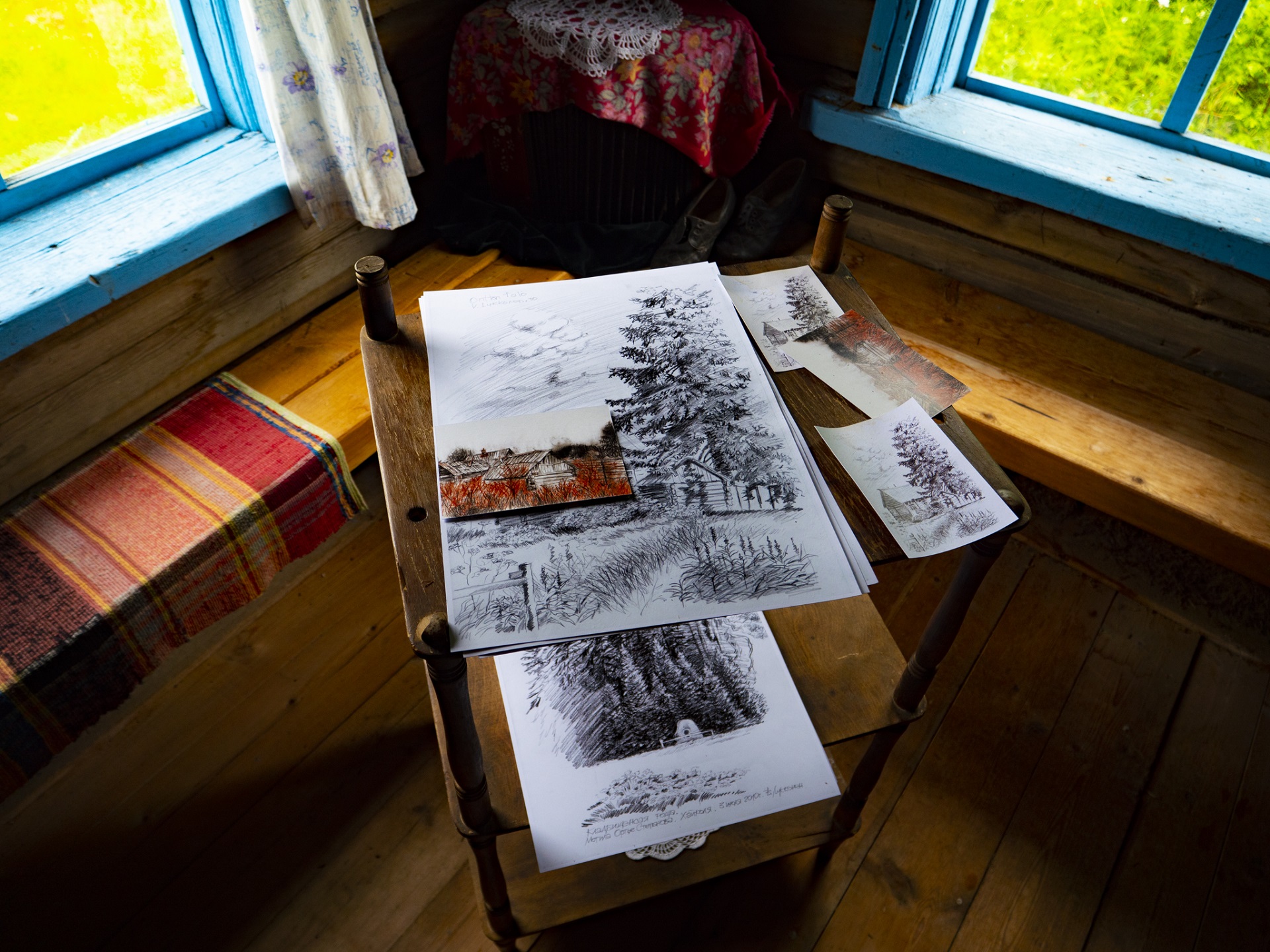 Haikola is one of the oldest and, at the same time, best-preserved settlements which, in the past, also had a strong tradition of runic chanting.

There are no permanent residents here, as the village of Haikola has only 8 remaining houses and 16 outbuildings. It is visited mostly by tourists interested in the history of Karelia.

It is worth noting that there are almost no "blind spots" in the history of the village since the researchers and local historians have succeeded in thoroughly retracing the lives of the families that lived here. This place is a must-see!

Kalevala for the brave

Kalevala is a place where learning about the past can be combined with enjoying nature, active and even extreme leisure activities.

If you're into the quiet contemplation of nature, then lake Kuito, on the shore of which the village of Kalevala is located, is a natural attraction in itself. The lake constitutes a 140 kilometre-long arc consisting of three bodies of water, the Upper, Middle and Lower Kuito. They all have ragged shores and many small islets. 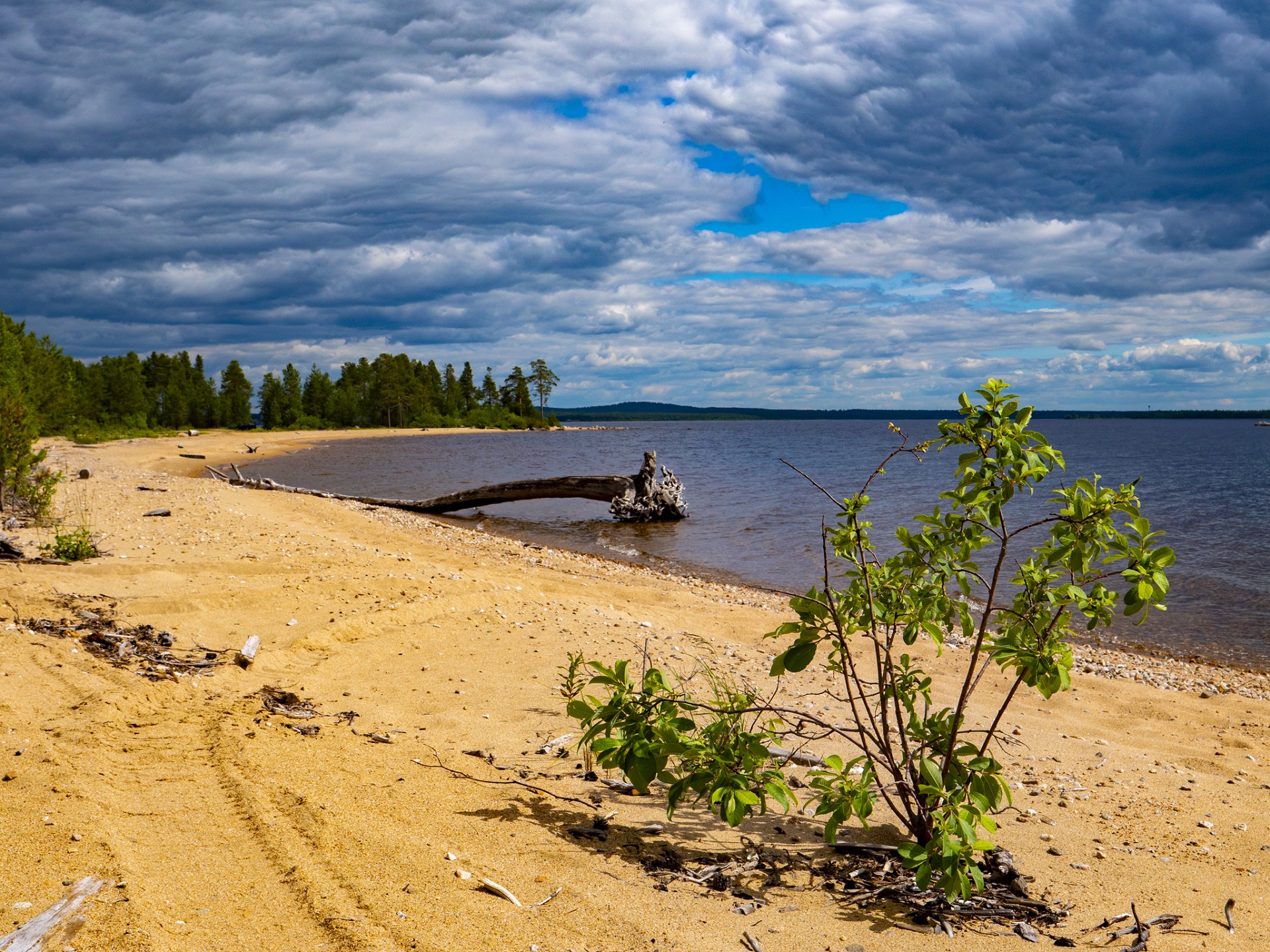 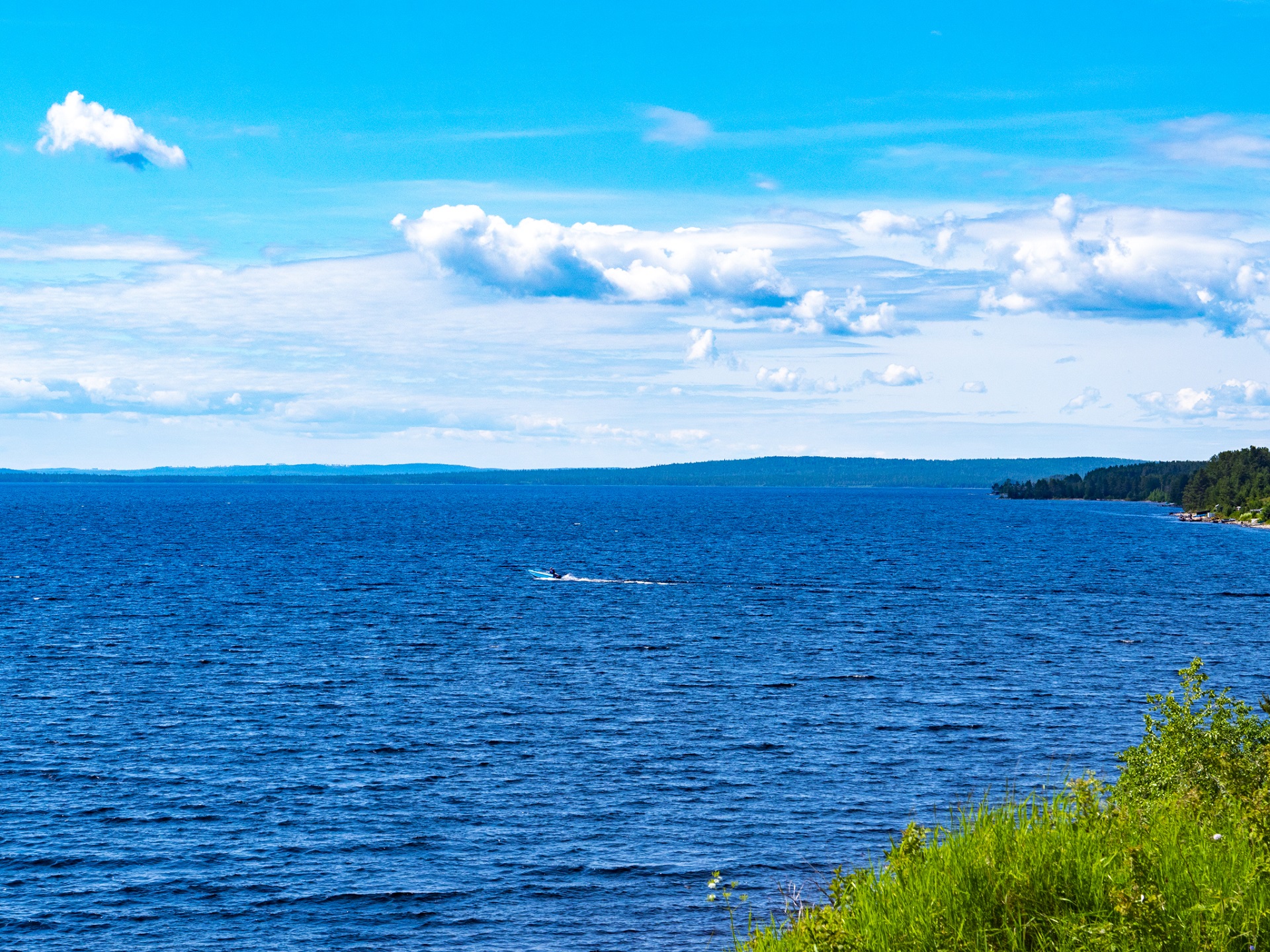 There are guided fishing tours (including ice fishing) in the settlement and surrounding areas. By the way, the basin of Kuito lake is home to 12 species of fish, including such prized ones as the whitefish, grayling, salmon and vendace.

You can go on snowmobile rides in the Karelian taiga and even have a dip among the ice floes. Hovercraft rides have become a recent addition to snowmobiling and ice fishing. 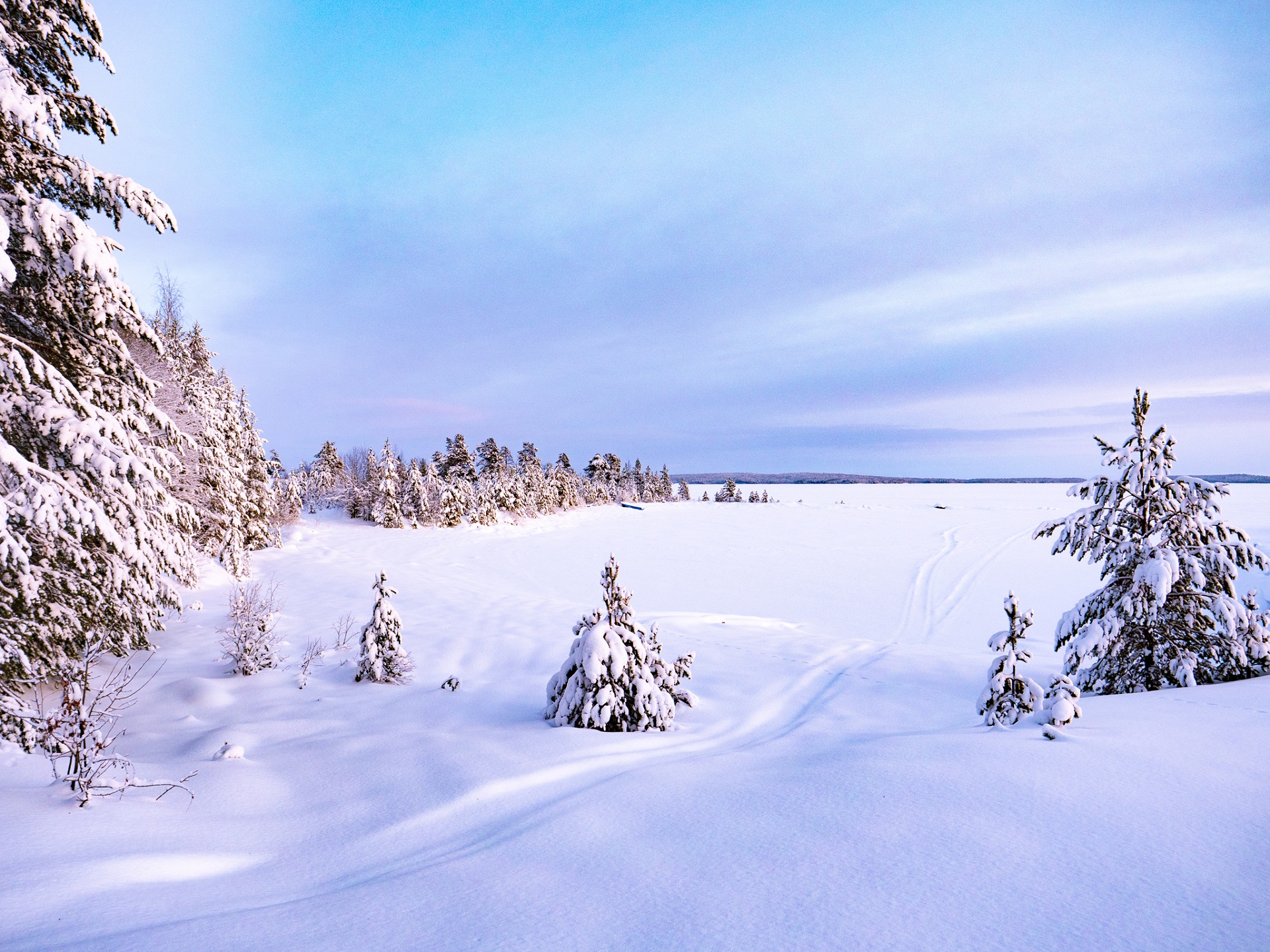 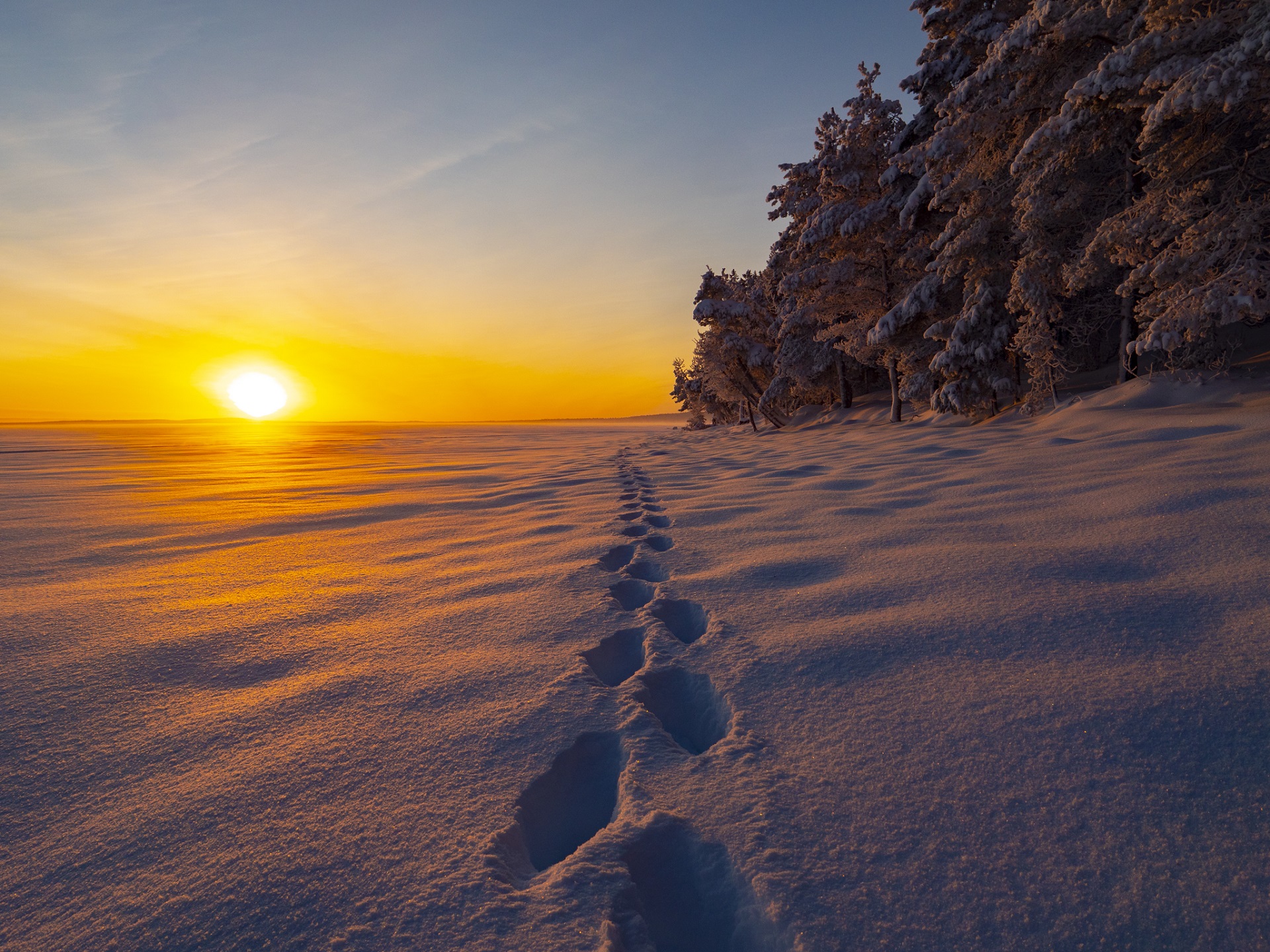 In short, there is always something to enjoy in Kalevala, be it summer or winter. But the best thing is to visit the place on 28 February to watch the Kalevala Day celebrations. On that day in 1835, Elias Lönnrot signed the preface to his first completed manuscript of the Kalevala.

The event is celebrated across Karelia and Finland with costumed processions, theatre performances based on the epic tales and singing marathons. And Kalevala, the settlement where the epic of the two nations was born, is, of course, no exception.