25 July 2022// The nature reserves of the Yamalo-Nenets Autonomous Area are wild, desolate lands that retained their pristine beauty. Tundra and mountains, combined with the unique Arctic flora and fauna, make up a fragile ecosystem that needs protection and care from the man. Even getting there is no mean feat; living there can be difficult and even dangerous; still, no one who ever visited the Polyarno-Uralskiy Reserve will ever forget its majestic, austere beauty.

The Polyarno-Uralskiy Nature Park was created in 2014 in the northwestern part of the Priuralskiy District, Yamalo-Nenets Autonomous Area. It incorporated two existing reserves and new lands, spanning over 300,000 hectares in total.

The nature park's objective is to preserve the forest tundra and wetlands of Yamal, as well as to allow the indigenous Northern peoples to follow their traditional nomadic lifestyle.

The park is divided into four unique clusters. The Polyarno-Uralskiy, sharing the name with the park, occupies the foothills of the Polar Urals. Its terrain is diverse and low, mostly comprising hills interspersed with rivers and lakes. The cluster's highest point is the 1,036-metre-high Mount Chyornaya. 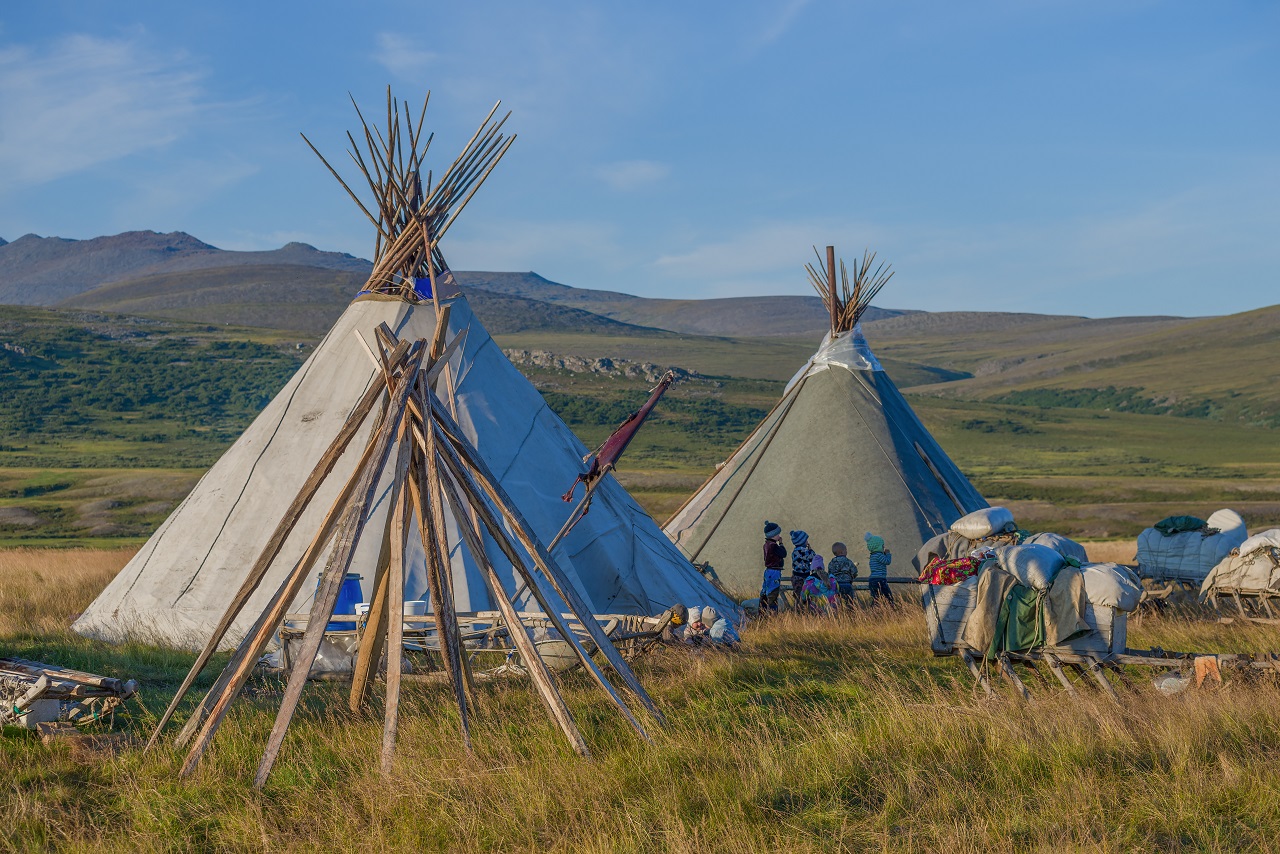 It is part of the Ray-Iz mountain range, mostly included in the neighboring cluster, Sob-Rayizskiy. The mountain owes its name, derived from the Russian word for 'black,' to being strikingly different in color from its neighbors. It is composed of dark-coloured rocks.

Its southern slopes are the most tourist-friendly. A summertime ascent will take about four hours, and in winter, it'll take climbers an hour less to summit. The mountaintop can also be reached on a Buran snowmobile, which makes it a magnet for freeriding lovers.

Daredevils are in for a 2.5 km-long descent with a height difference of 650 m.

The Sob-Rayizskiy cluster has no shortage of real mountains. It covers most of the Ray-Iz massif with its peaky ridges. Its highest point is Peak Polyarniy (1,290 m). Some mountains here are flat-topped, while others are of the alpine type. The Gornokhadatinskiy cluster is the largest of four. There are plenty of lakes here, teeming with fish. The system of Greater and Lesser Khadatayeganlor Lakes is its highlight. The lakes' name is a combination of three Khanty words: the name of the river Khadata, meaning 'spruce', and the words 'yegan/yugan' ('river') and 'lor' ('lake'). The banks of the Greater Khadata River are as steep as they are high. There is an extensive system of rivers here, all of them flowing into the Ob. 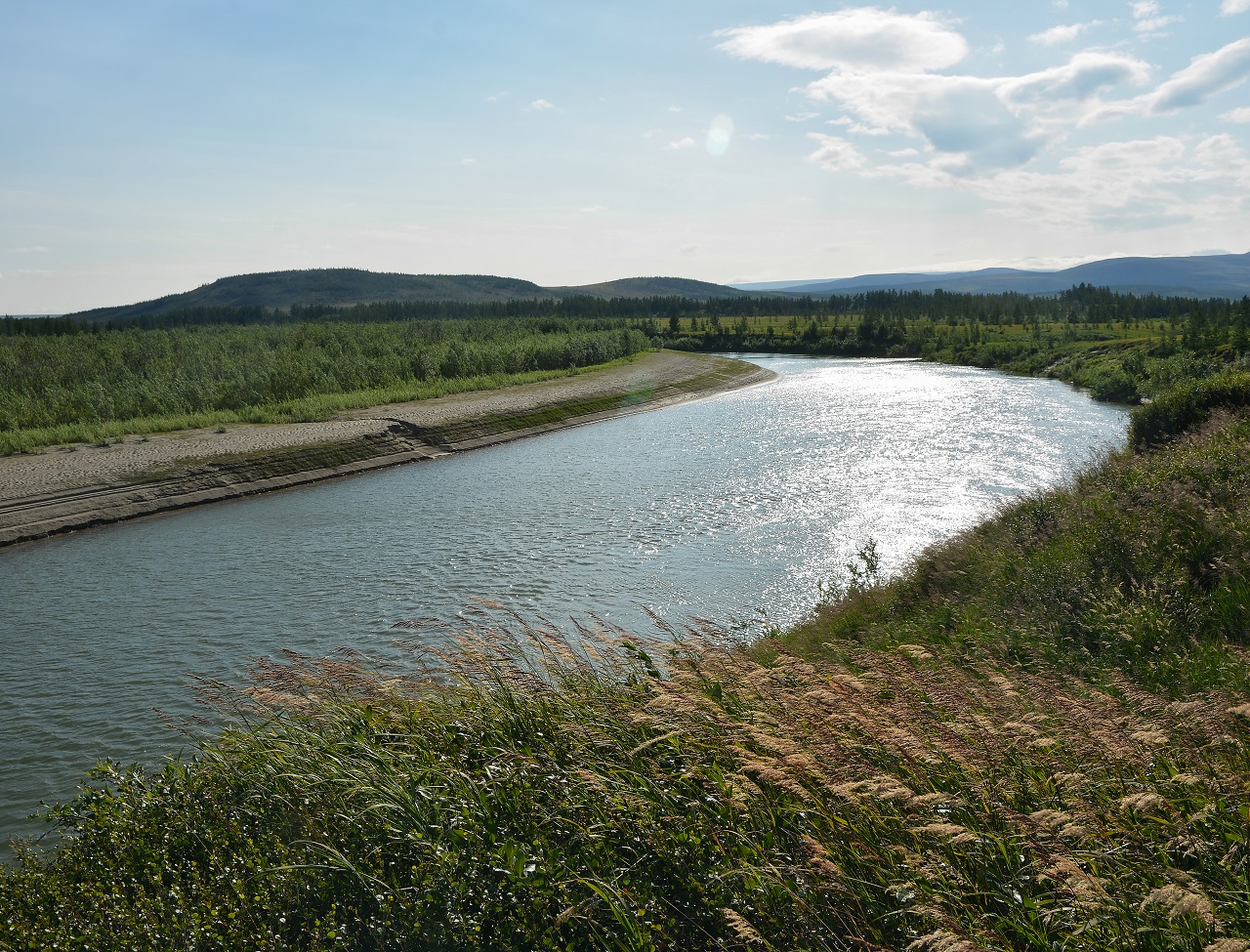 The Khanmey-Paypudynskiy cluster is also a mountainous one; the Greater and Lesser Paypudynskiy ridges rise on the left bank of the Sob River. The nature park is home to wolverines, otters, Siberian cranes, and many other red-listed species. Muskoxen are kept separately in enclosures as part of the project to restore their population here.

The park boasts several tourist areas and routes with certain attraction points. The foremost one is the Jade Valley – the Nyrdvomen-Shor quarry 100 km from Salekhard. Jade, jasper, and other gemstones were mined here in the 1970s. Tourists can also visit the remains of the 501st Construction Site and the abandoned settlement of Kharbey by the molybdenum mine.

These places are featured in official tourist routes. Other possible activities include climbing the Romantikov Glacier and the Ray-Iz, as well as rafting on the Greater Khadata and Sob rivers.

Picking berries and fishing in the Arctic