Picking berries and fishing in the Arctic 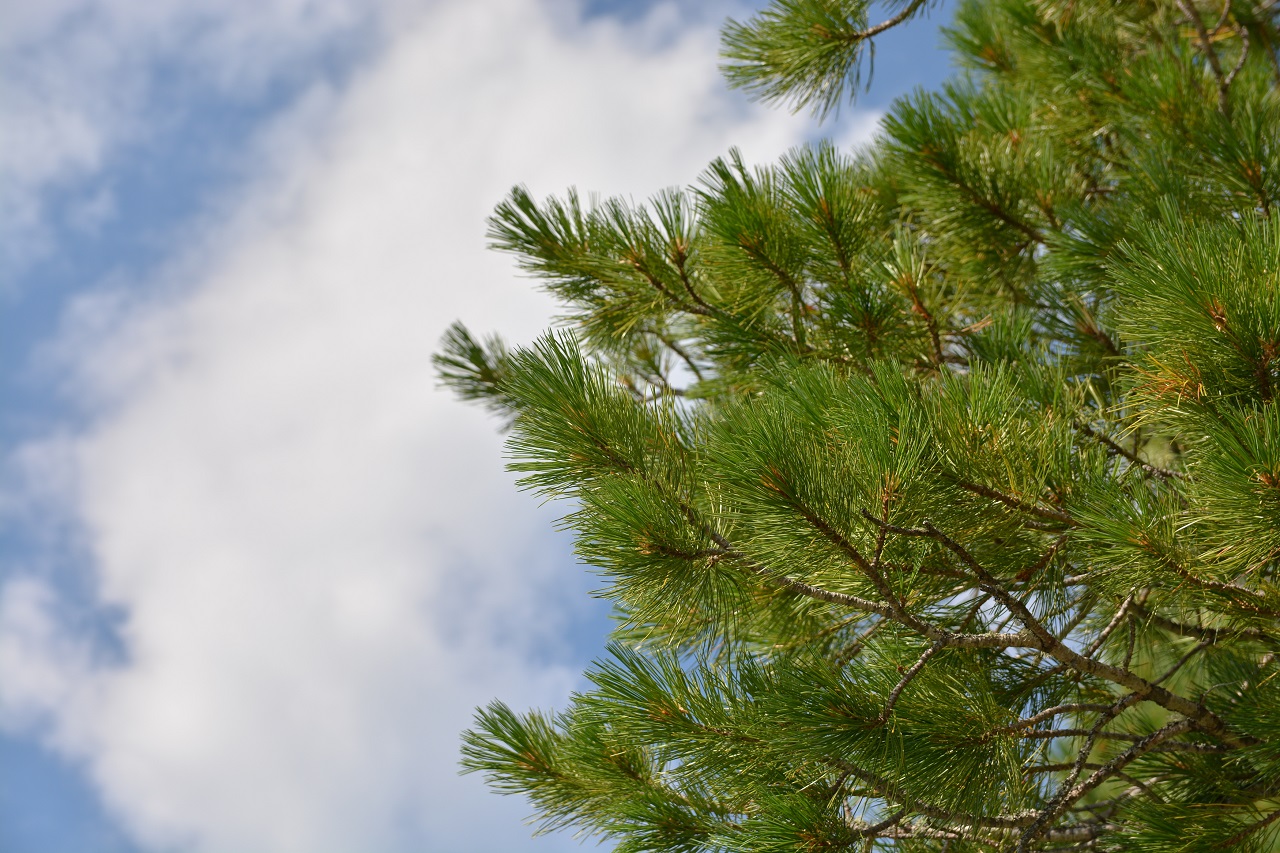 20 July 2022 // Several unique specially protected natural territories and natural objects are located within the Ust-Tsilemsky District of the Komi Republic. Attractions like that can hardly be seen anywhere else in Russia. Among them are a number of marsh sanctuaries, including the Bolshoy, Khopkovskiy i Kletchatiy, and Larkovskiy. All three were created in 1989 in a bid to preserve the natural conditions for the growth and reproduction of cranberries and to maintain the overall environmental balance. All three are vast swamps of raised and transitional types. The Bolshoy, located on the right bank of the Pechora River, spans across 767 hectares, while the Khopkovskiy i Kletchatiy, located in the Bugayevskoye forestry, on the watershed of Pechora and Ersa, covers 5.500 hectares. The area of the Larkovskiy, located in Ust-Tsilemsky forestry, is as many as 14,000 hectares.

If you aim to see the natural wonders of the Ust-Tsilemsky District, you must plan your trip in advance. Planes fly here from the regional capital several times a week, and remote settlements can be reached by helicopter or by hovercraft along the river. There's also a daily bus service from the Irayel railway station. You can get to the reserves' edge by car, but then you'll have to walk for quite a while.

Any economic activity, survey work, laying of communications, etc. is prohibited in all marsh sanctuaries. All that's allowed is cranberry harvesting and hunting at certain periods. The Cedar on Medvezhiy Island nature landmark was created in 1989 to preserve Siberian cedar, a particularly valuable tree species. Its scientific significance lies in the fact that this is the north-westernmost place where this tree grows. Cedar is not found in forests here. This natural landmark is just a single tree growing on an island near the village of Medvezhka. The Siberian cedar which miraculously turned up in Northwestern Russia is 19 m tall, and its trunk is 40 cm thick. The cedar bears fruit. The rules of this protected area prescribe not only to abstain from causing any damage to the tree, but also to take care of the surrounding area. 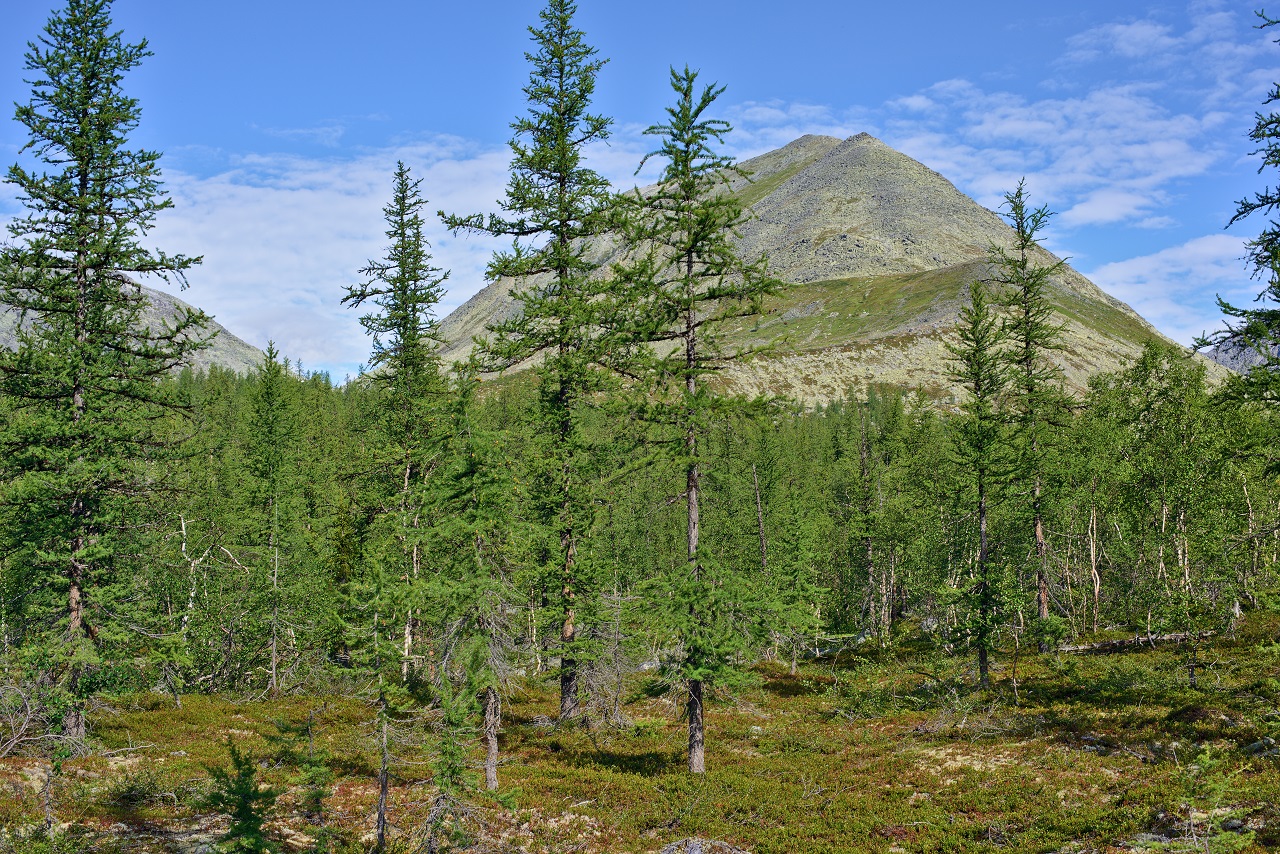 The Verkhnetsilemskiy Botanical Sanctuary occupies a valley in the upper reaches of the Tsilma River. It spans across 13,200 hectares. The reserve's biggest pride are the plots overgrown with larch trees.

The Verkhovskaya Sanctuary is located in the Northern taiga subzone, stretching along the eastern spurs of the Timan Carboniferous Ridge. Pechorskaya Pizhma River flows through its territory. In its valley, 4-5 km above the village of Verkhovskaya, a floral complex rich in cladotypes thrives at the outcrops of carboniferous limestones. The Nonburgskiy Republican Botanical Sanctuary occupies a 10-kilometer strip of the Tsilma River Valley. Its area exceeds 2,000 hectares. Plant cladotypes have also been found here on two limestone outcrops.

The northernmost island pine forests of the Komi Republic are protected in this reserve. It is believed that they are the benchmark for the Northern European open pine forests. 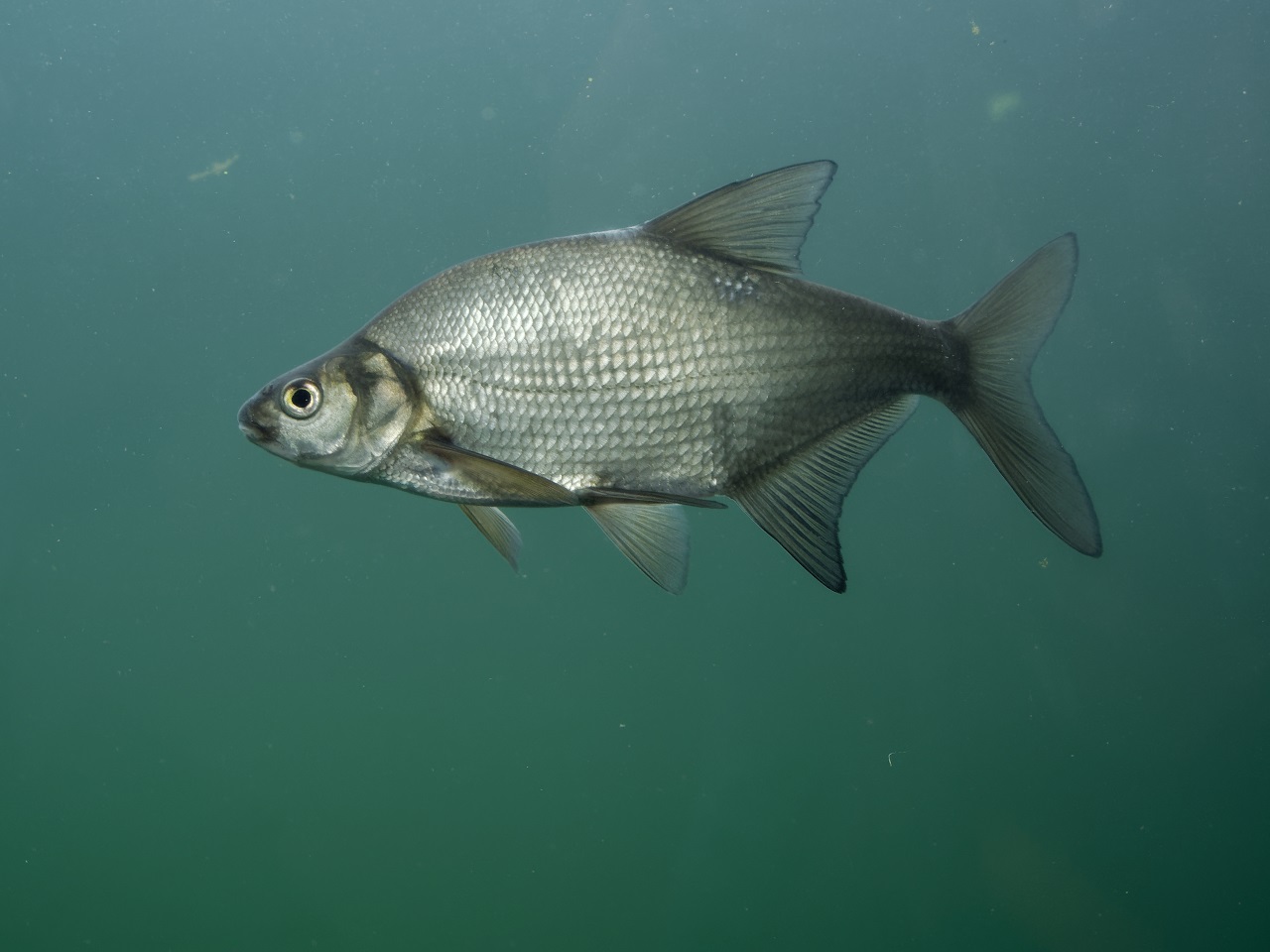 Kosminskoye Lake is an ichthyological sanctuary. It is located in the basin of the Kosma River, 184 km from the village of Nonburg. The lake is rich in peled, nelma, chir, whitefish, vendace, grayling, roach, dace, bream, perch, ruff, and burbot. Bream is subject to special protection, and catching it in the sanctuary is prohibited.