Flavour of the Arctic

Every region of the Russian Arctic has its own long-established culinary traditions. From Murmansk Oblast to Krasnoyarsk Krai, this three-million sq. km region is full of the culinary delights of the Arctic—from the exotic to the simple but delicious.

The star dish of Arkhangelsk Oblast is pomor ukha, a soup made from freshly caught cod. While the White Sea is home to numerous kinds of fish, diners will never tire of cod. Just ask the locals, who have come up with many different ways to cook it, including stewing it in milk and adding it to salads.

You can finish off your meal with tetyorkas, traditional biscuits and decorated gingerbread made using age-old recipes. Instead of tea, try them with pomorsky kyozh, a hot berry drink.

Murmansk Oblast is famous for its fish (wolffish, halibut, salmon) and other seafood. It's also worth trying the local mussels, scallops, and sea-urchin caviar with lemon juice. 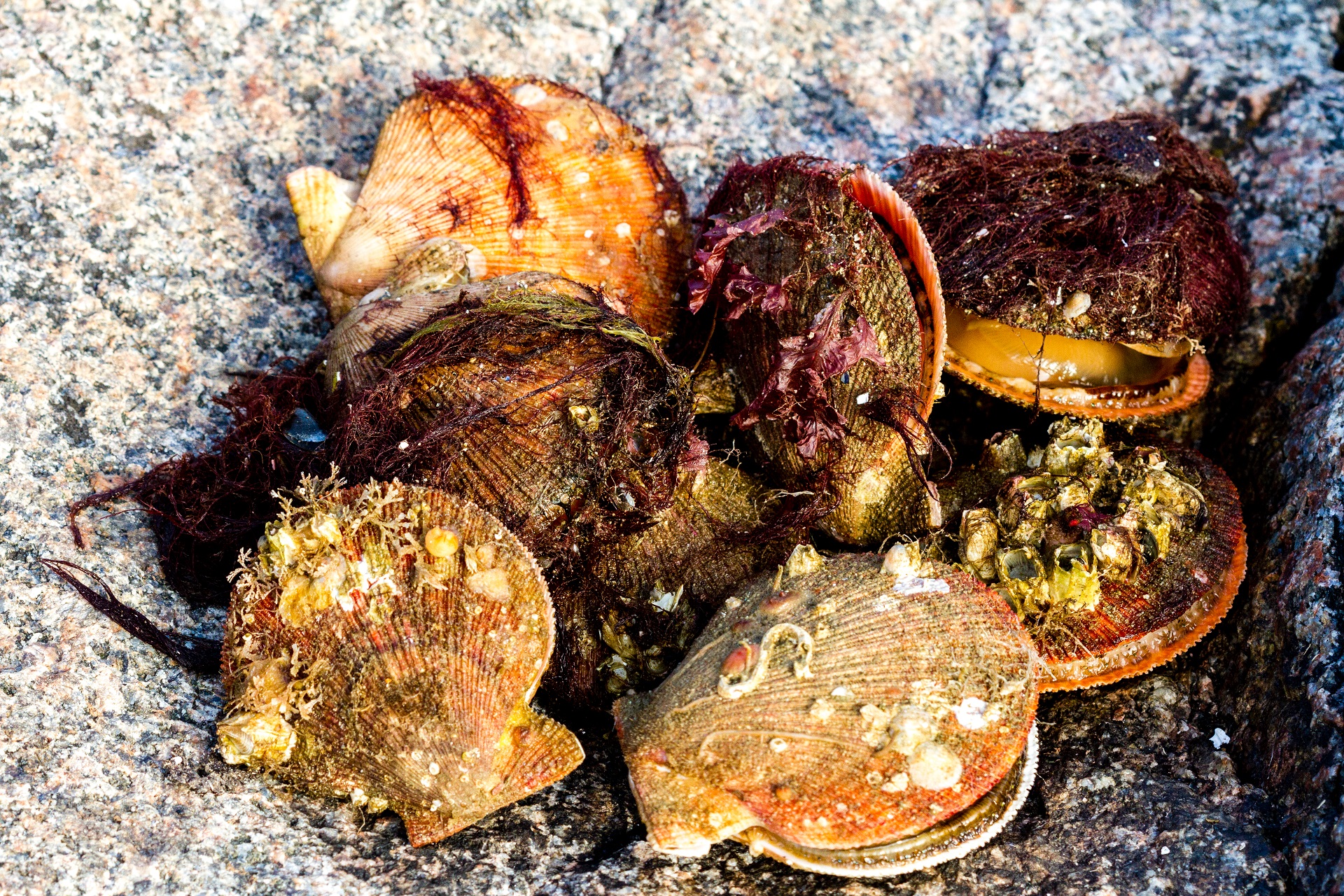 If all that sounds too exotic, you can sample the local king crab, which have inhabited the Barents Sea since the mid-20th century.

Russians describe something very simple to do is as being 'easier than stewed turnip'. And this taste is something that everyone in the Komi Republic knows well. Parencha is a traditional vegetable dish made from turnip, swede or carrot and sugar.

Other popular delicacies include cherinyan—fish pies made with whole fish—and pelmeni, whose numerous options for fillings include turnip.

The local porridges, soups, baked puddings, and kvass (a rye bread drink) all have a unique flavour thanks to the inclusion of pistiks (sprigs of horsetail) in sauces and main courses.

While the words 'is miine', 'haan', and 'oyogos' may resemble magic incantations, they actually mean giblet soup, blood sausage, and boiled horse meat—all traditional foods of the Republic of Sakha (Yakutia). 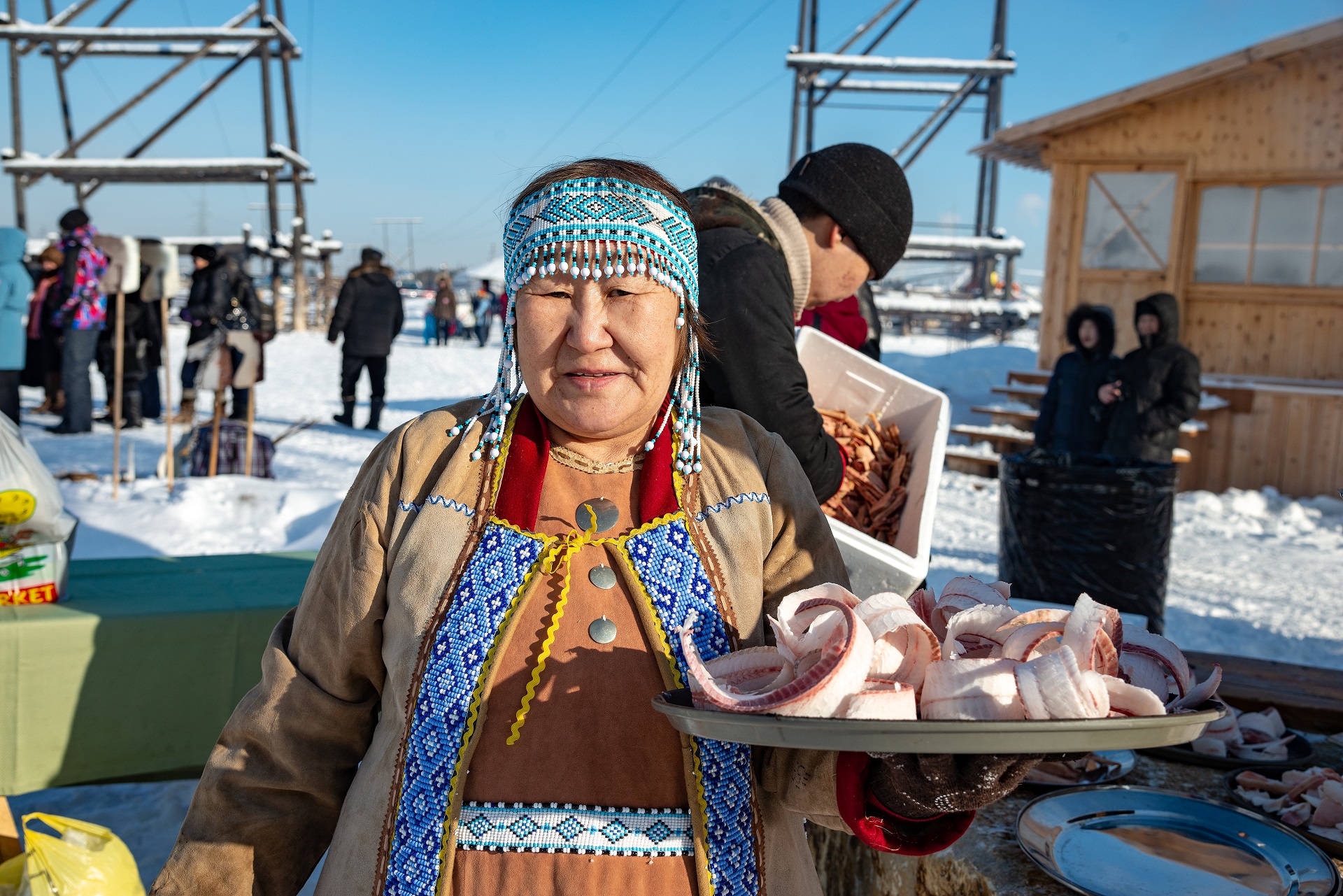 Must-try dishes of the region include stroganina (made with northern fish such as omul, broad whitefish, and muksun), kumis (a dairy product know here as the 'white delight'), and the national Yakut dessert of kyorchekh, which is made with cream, berries, and sugar.

The names and recipes of some Karelian dishes resemble Finnish ones.

One such dish is kalakeitto, a fish soup that, unlike its traditional Russian counterpart, is made with sour or smoked fish and milk. Other examples include kalakukko, a rye pie with trout and lard stuffing, and maitokalakeitto (fish stewed in milk).

Karelia is also famous for its baked goods, such as kalitki (pies with various fillings), skantsy (traditional scones, and sulchiny (pancakes filled with rice porridge).

Reindeer jerky called yukola and fresh fish known as sugudai make up the national cuisine of the small indigenous groups of the Russian North, in the Taymyr Peninsula of Krasnoyarsk Krai.

Eating an orange grown in the tundra of the Nenets Autonomous Okrug isn't as far-fetched as it sounds—the locals call cloudberries 'the oranges of the tundra', and use them in an assortment of delicious desserts. 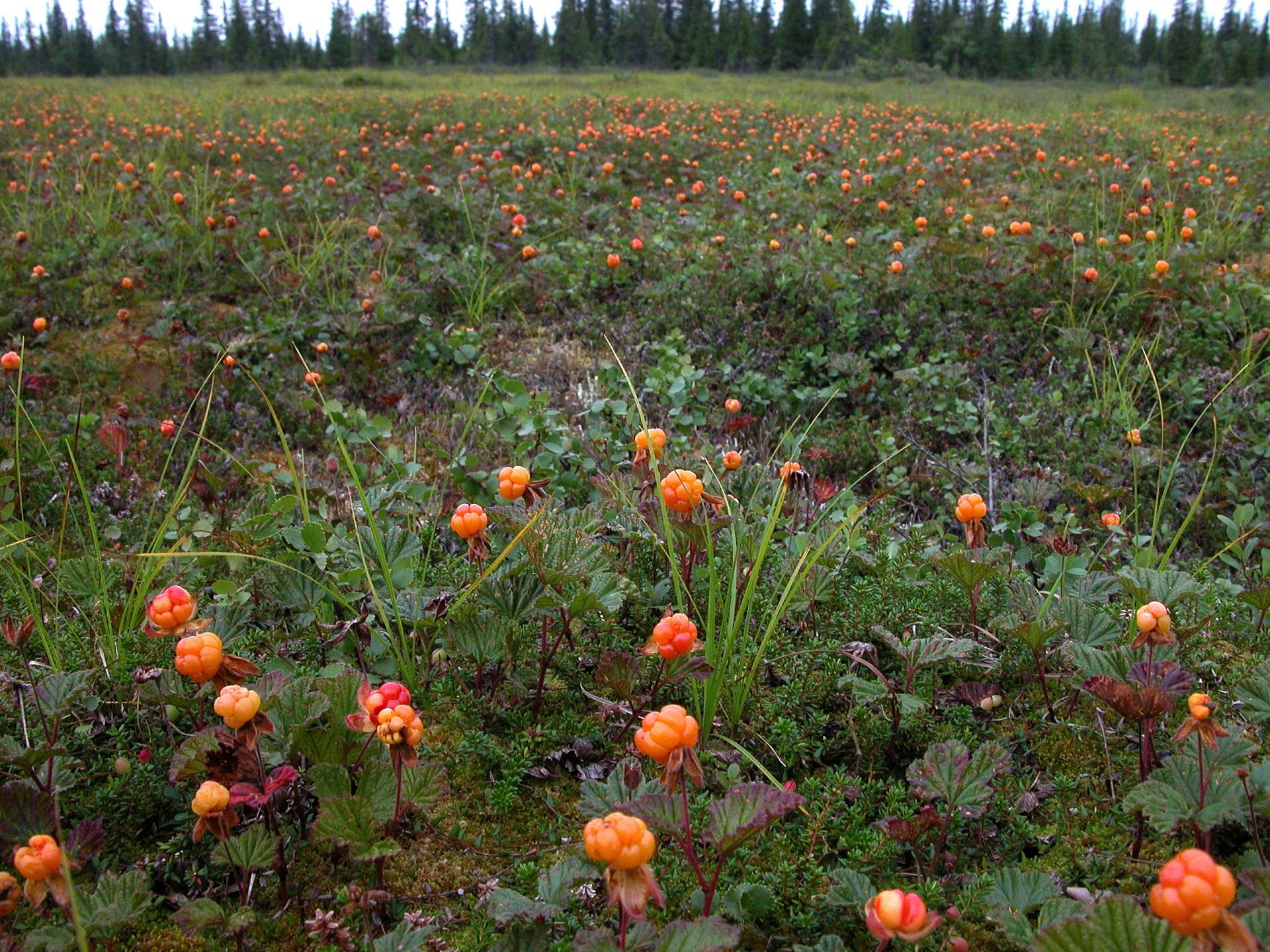 They also have a wide range of venison delicacies, such as crisps and different kinds of sausages.

These and many other traditional foods can be sampled at numerous events devoted to Arctic cuisine.