The Arctic regions of Russia are able to surprise even the most sophisticated gastro-tourists with no less exotic dishes. It is worth crossing the Arctic Circle if only for the sake of trying real sliced bread, which is prepared in all northern regions.

Murmansk, the main Russian port in the Arctic, will delight guests with seafood delicacies. They are so fresh and delicious that they don't need any culinary tricks. You cut a sea urchin in half - and in front of you are dense slices of delicious caviar. Sprinkle with lemon and put it in your mouth. An explosion of flavor is guaranteed.

Those who have tried mussels and scallops before in Thailand or Vietnam will be disappointed in Murmansk. Having met their northern counterparts, you understand: you shouldn't have spent your money on seafood from the southern seas. In the Arctic, they are much tastier.

Well, the main Murmansk delicacy is, of course, Kamchatka crab with claws up to one and a half meters in length. The most tender meat with an exquisite aroma is hidden inside.

Immediately I remember the posters from the times of the USSR, calling to appreciate how tasty and tender the crabs are. Indeed, it is high time to try. 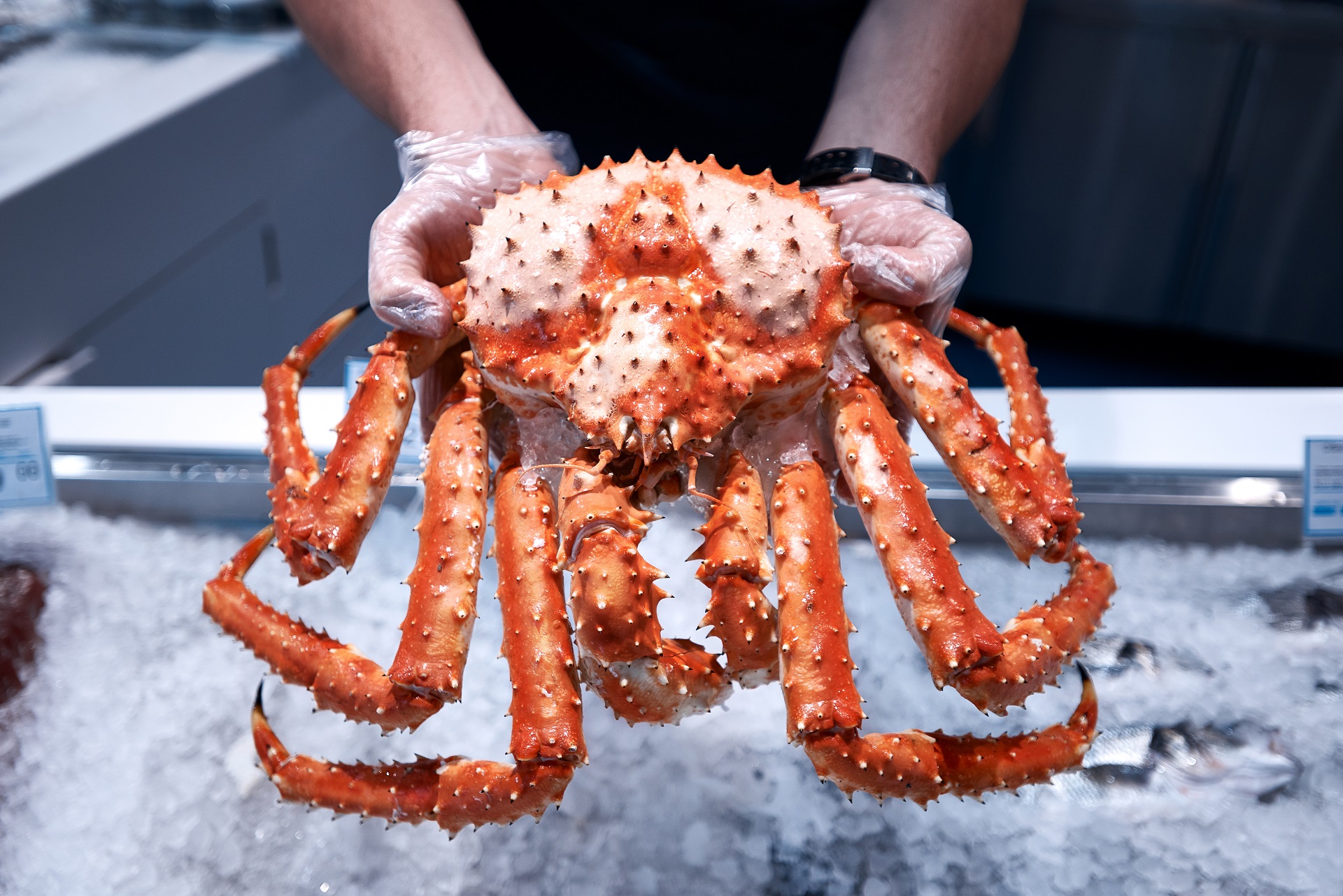 Karelia, the country of a thousand lakes, will revolutionize the idea of fish cuisine. They cook here according to recipes that at first may seem like the creation of a crazy chef. Trout is stewed in cream for a long time and served with lemon. Vendace is stewed with potatoes and onions almost without water. Rye flour, milk, eggs, pine buds must be added to the ear, and fresh fish is often replaced with pickled, dried or smoked fish. Believe it or not, it turns out surprisingly well. I tried it and was convinced: in Karelia they really know a lot about fish.

Arkhangelsk preserves the best traditions of the cuisine of the Pomors, the pioneers of the Russian North, whose life was built around sea fishing. The center of the Pomor house has always been the Russian stove, which the skilled housewives turned into a factory of culinary masterpieces. A local resident even today will undertake to cook the famous fish pies only if she has a real stove and grandmother's recipe at her disposal. And for the filling, he will choose cod from all available types of fish.

A trip to the Nenets Autonomous Okrug is an acquaintance with the endless tundra and its endless edible riches. The main one is venison, the meat of reindeer grown on free grazing, on the purest reindeer moss. Everything is made from venison, from steaks and barbecue to chips and sausages.

There is no shortage of venison in the Komi Republic either, as well as in exotic recipes for its preparation. Here you can even try a drink made from deer eyes or antlers - growing horns that have not yet become ossified. 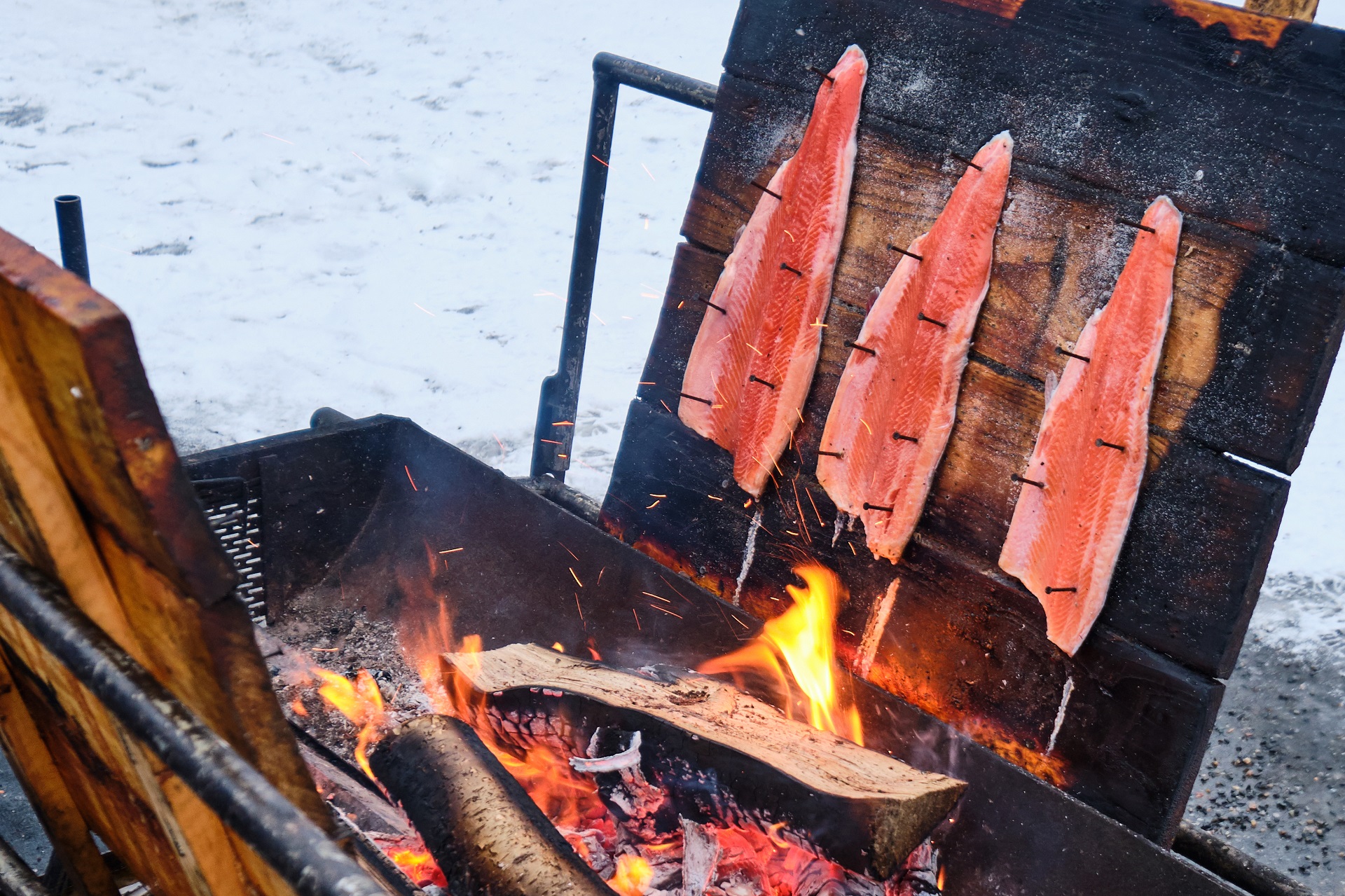 The cooks of the Yamal-Nenets Okrug are famous for the skill of cooking not only venison, but also northern fish. They have perfectly mastered the technology of cooking the main northern treat - stroganin. It is popular in all arctic regions of Russia and can rightfully be considered a pan-arctic dish. But the Yamal chefs have a trump card up their sleeve - access to the endless fish wealth of the Yamal lakes and rivers.

A trip to the north of the Krasnoyarsk Territory gives you a chance to taste the Yenisei sturgeon, which was considered the standard of sturgeon taste in the days of Tsarist Russia, when there was still no shortage of valuable fish.

Each guest of the Republic of Sakha (Yakutia) is simply obliged to get acquainted with the national cuisine, because you will not find such delicacies in any other region of Russia. Only here reindeer or mutton are preferred to horse meat - the meat of specially fed foals who have never worked in harness.

Chukotka is another paradise for gastro-tourists who are looking for acquaintance with the national cuisine of the northern peoples. Nowhere, except in Chukotka, it is impossible to try mantak, which is prepared from the skin of a whale together with a layer of bacon. whoever has tasted mantak are assured that it is very tasty.

The Republic of Karelia A journey back through the ages