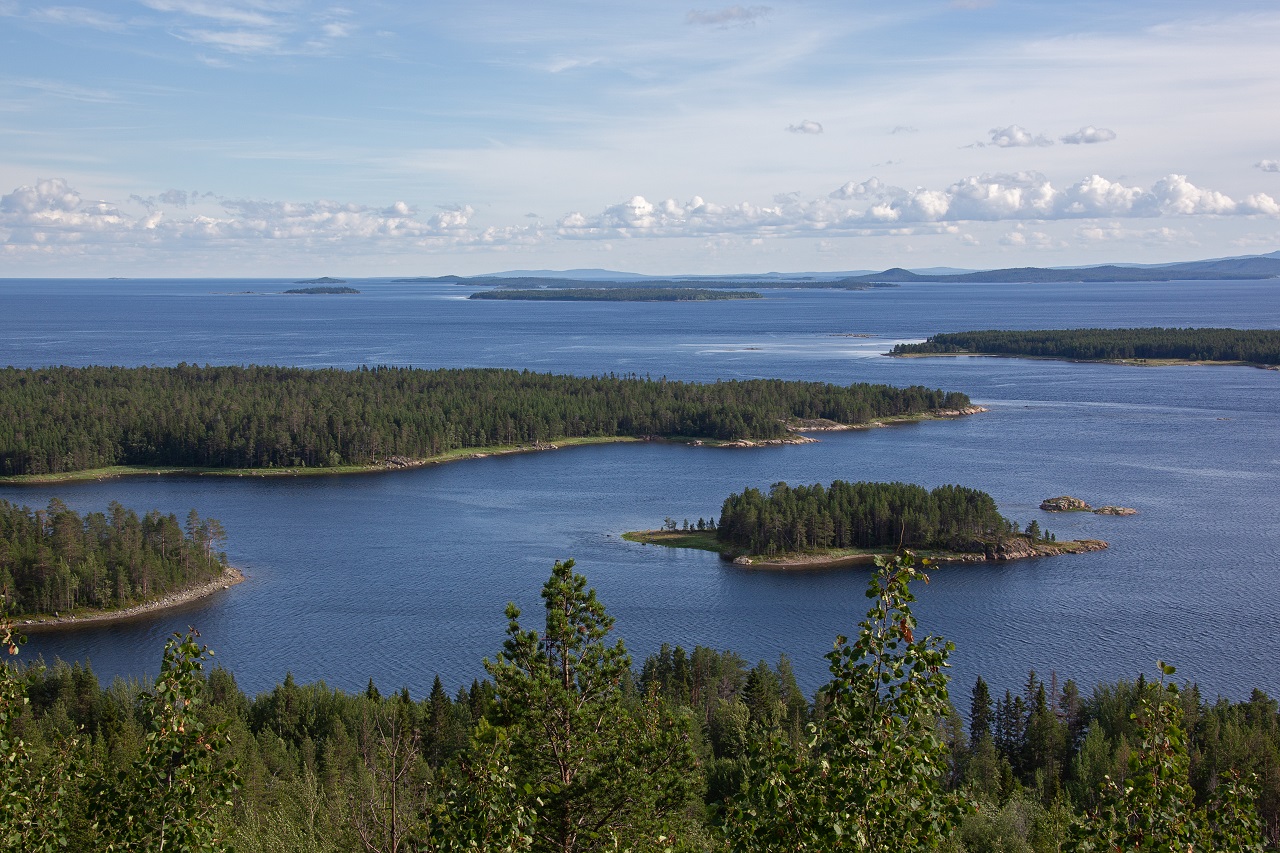 14.07.2022 // The White Sea is surrounded by land almost from all sides, and it is connected with the Barents Sea only by a narrow strait between Svyatoy Nos and Kanin Nos capes. Because of such isolation, the White Sea is often covered with ice, and the climate here is partially maritime and partially continental. The White Sea is relatively shallow, from 20–50 m in Onega, Dvinsk and Mezenskaya bays to 340 m in Kandalaksha Bay. Arkhangelsk Region's deep rivers flow into it and dilute the seawater, making it not too salty and creating a counterclockwise ring current. The tides near the coast are very strong: in Mezenskaya Bay, for example, they reach 7 metres. On the Northern Dvina, the tidal wave passes upstream for a distance of more than 100 km. And the water goes very far from the shore at low tide shallows, exposing the hard sandy bottom.

Russian pioneers began to explore the White Sea in ancient times. The Pomors were the first to settle here, giving each section of the coast its own name. 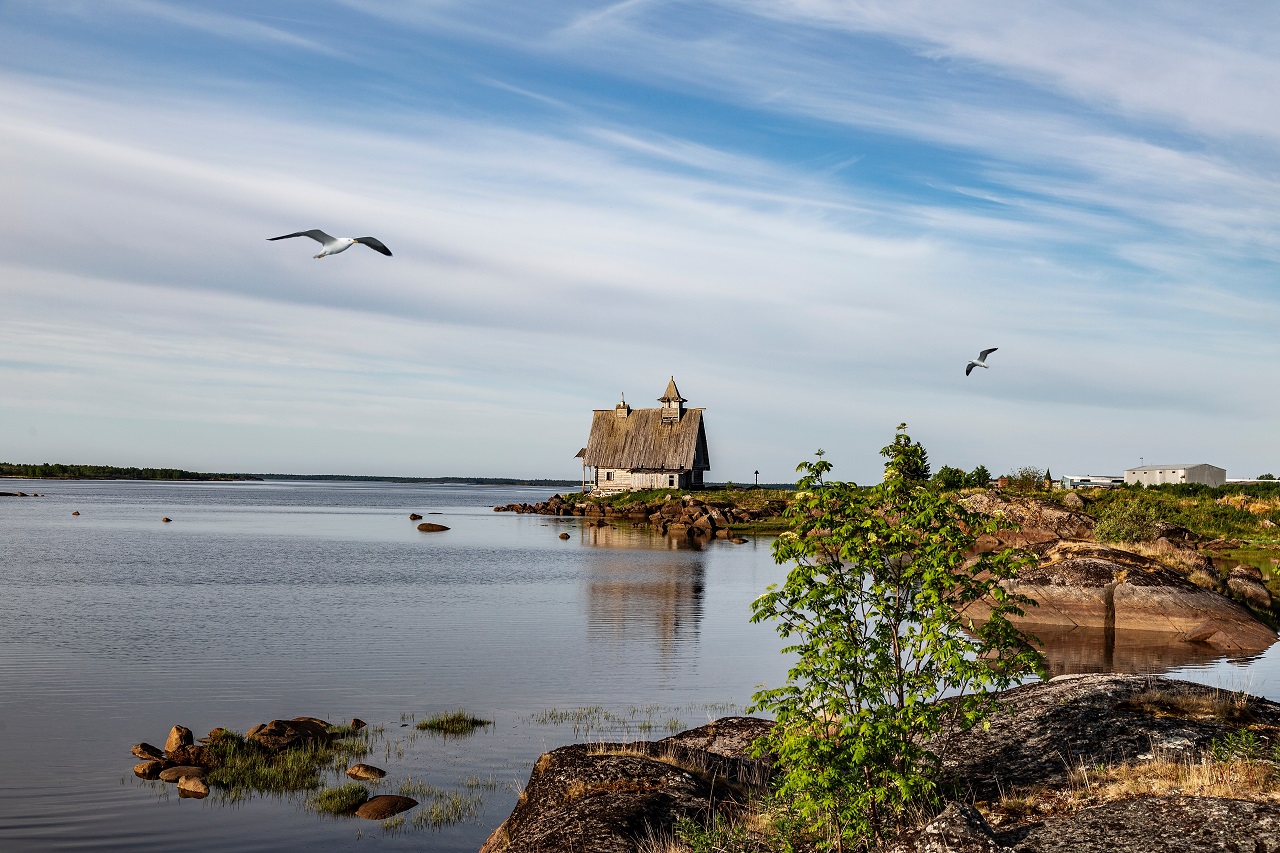 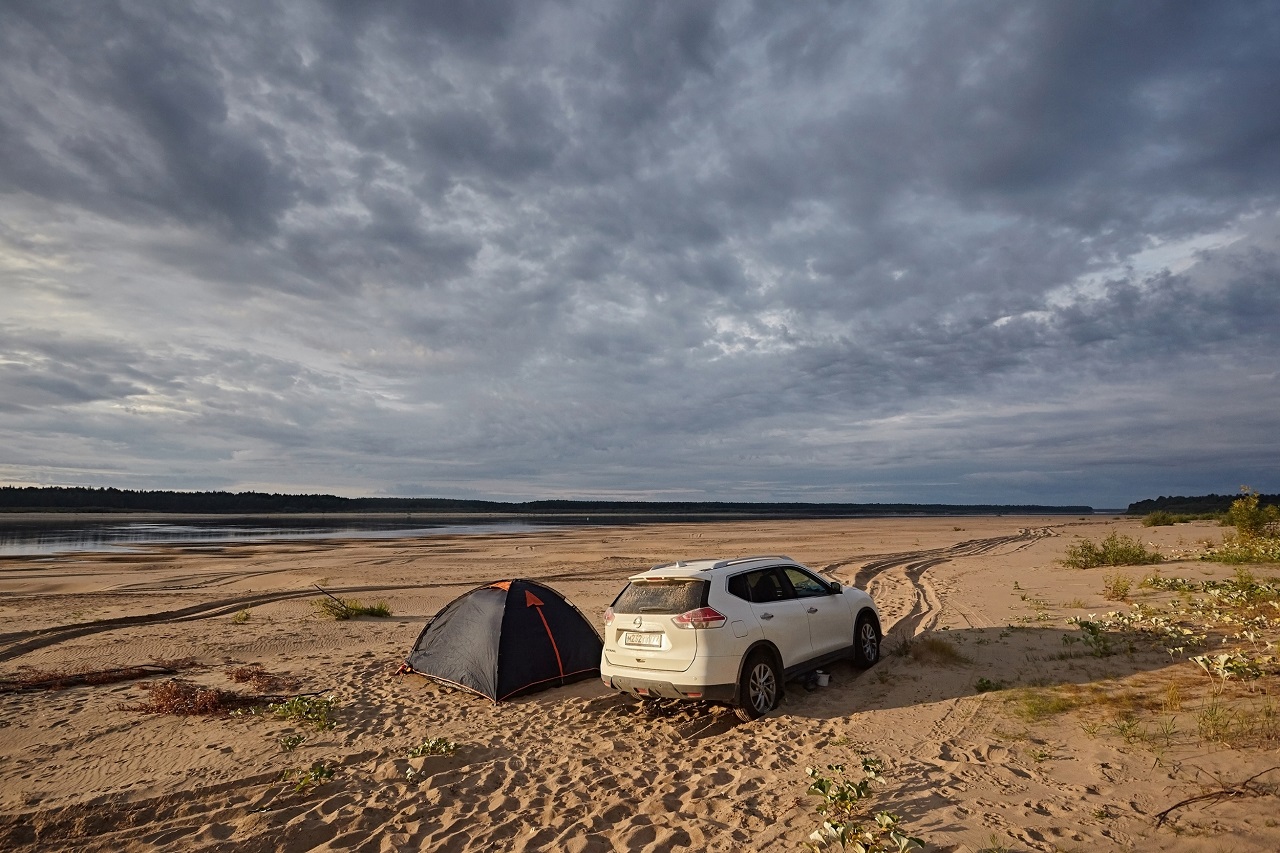 Residents of the Arctic coast were the first ones to learn to take care of the environment because their existence directly depended on it. That's why the White Sea still has animals that are endangered elsewhere. For example, you can see a beluga whale near the coast of Onega Pomorie National Park and on the Solovetsky Islands. The White Sea is home to Arctic walruses, bearded seals as well as ringed ones, and the White Sea population of harp seals is the largest in the world. Sea waters abound with mussels and, of course, fish — navaga, codfish, White Sea herring and salmon. Dense underwater forests of kelp, from which agar-agar is derived, can be found on the bottom. And the coastal cliffs are home to a myriad of birds that organise noisy colonies. It is here that the Arctic tern, the world's only bird migrating from the Arctic to the Antarctic, nests. It covers a record distance of up to 70,000 km in a year.

You can swim in the White Sea, but you need to seize the moment. During the summer months, the water temperature can reach +21°C in the southern parts of the water area, and if you add sunny weather to this, it can feel like a familiar southern resort. Actually, it is impossible to predict in advance when it will be warm.

The White Sea is a great place for recreation with a well-developed infrastructure. Today, travel companies offer many kinds of tours: from comfortable excursion programmes on motor ships with a visit to Solovki to the observation of noisy colonies of birds and fishing in the wilderness. On the coast, there are comfortable hotels and recreation centres on sandy beaches surrounded by pine trees. Many tourists go to the shore of the White Sea on their own, enjoying the camping life.