The Arctic mining community of Pyramiden takes its name from the pyramid-shaped mountain at the foot of which it lies. The entrance to the settlement is marked with a stele which serves as its emblem. There is a mine cart loaded with coal next to it and a plaque celebrating the hard work of the polar miners.

In 1998, with the last coal extracted, the mine and the settlement were closed down. However, many of the buildings here are well-preserved, including a canteen with a mosaic mural, a kindergarten, a culture and sports centre with workout machines, dumbbells and balls still in place, a school, a library and even a swimming pool. London and Paris are still standing too—these were the dormitories for single men and women. 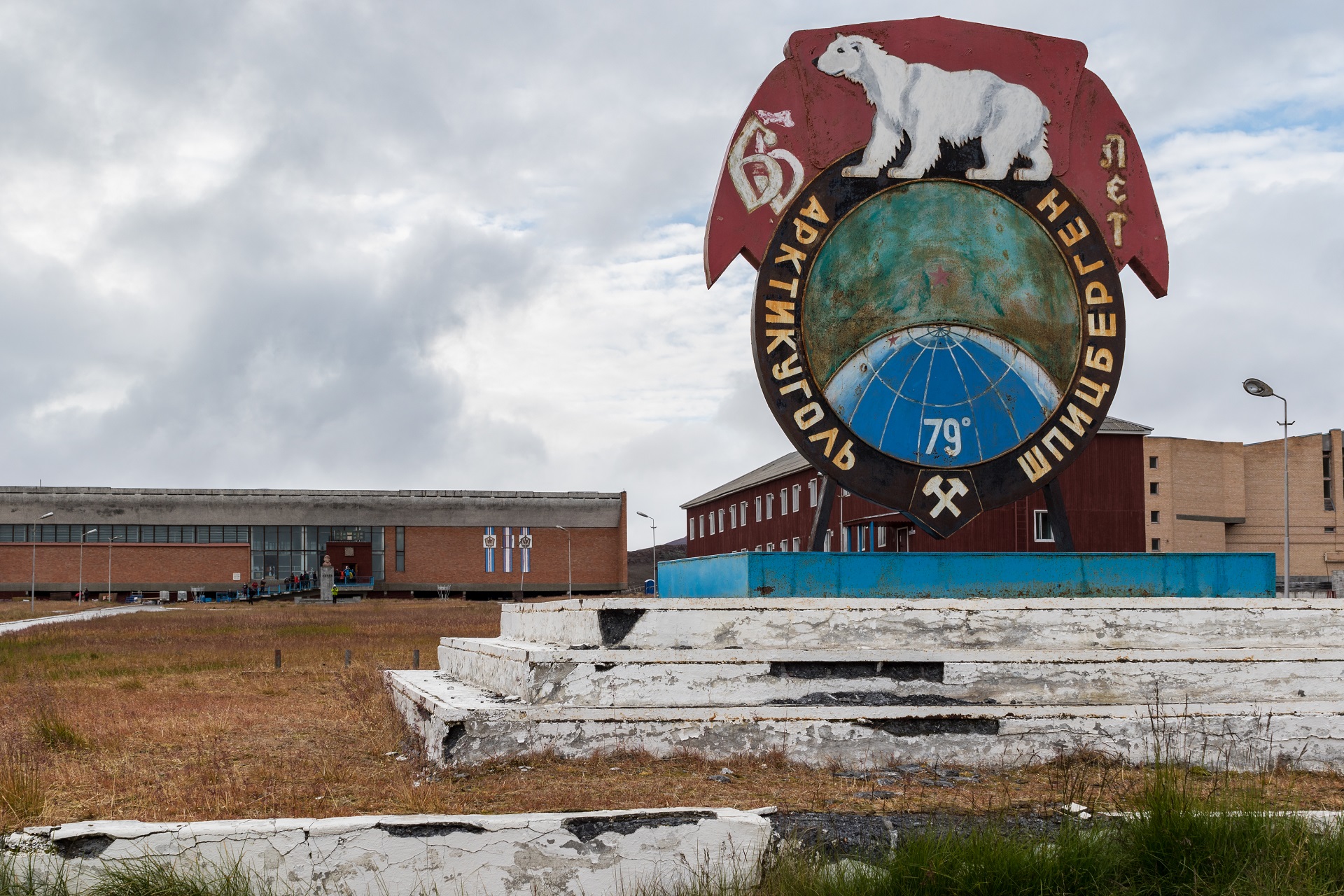 The well-preserved infrastructure made it possible to accommodate guests here once its owner, Arktikugol Trust, decided to bring Pyramiden back to life by turning it into a tourist attraction. To do that, the company signed an agreement with the governor of Svalbard to work together to repair the settlement's buildings, renovate the utility systems and build houses for guests.

At the moment, there is a fully functioning restaurant and a hotel which has several rooms that preserve the original Soviet design. The local port is now equipped with a pier for motorboats, yachts and small vessels.

Pyramiden has its own cinema as well which boasts a collection of some 650 documentaries and feature films shot in the 1960s–1980s, all in perfect condition thanks to low humidity and cold climate. In August 2019, it hosted the world's northernmost film festival, celebrating 100 years since the birth of Soviet cinema. 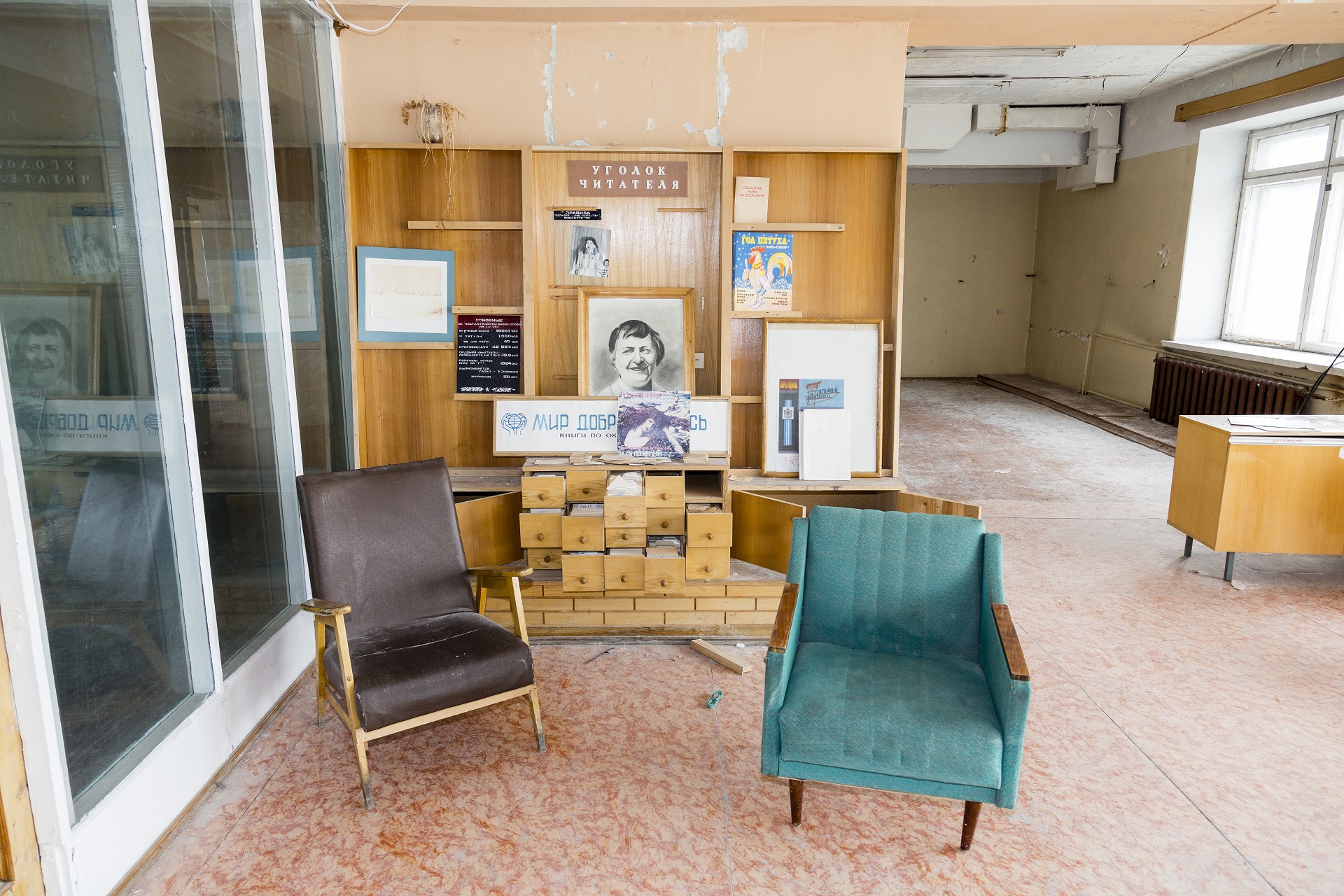 About 10 people live in the settlement in winter, whereas in summer its population rises to 50. Every year, they are joined by almost 30,000 tourists who are curious about the lives of the Soviet miners in Pyramiden. But there is more to be seen here than just the lives of polar miners: the settlement is surrounded by scenic mountains, valleys and glaciers, including the Nordenskiöldbreen glacier just opposite Pyramiden. Take a walk in the vicinity to see Blue Lake, waterfalls and a house built from glass bottles, climb to the top of the mountain, the town's namesake, rising about 1,000 m above sea level, and enjoy the beautiful spots along Skanskbukta Bay. 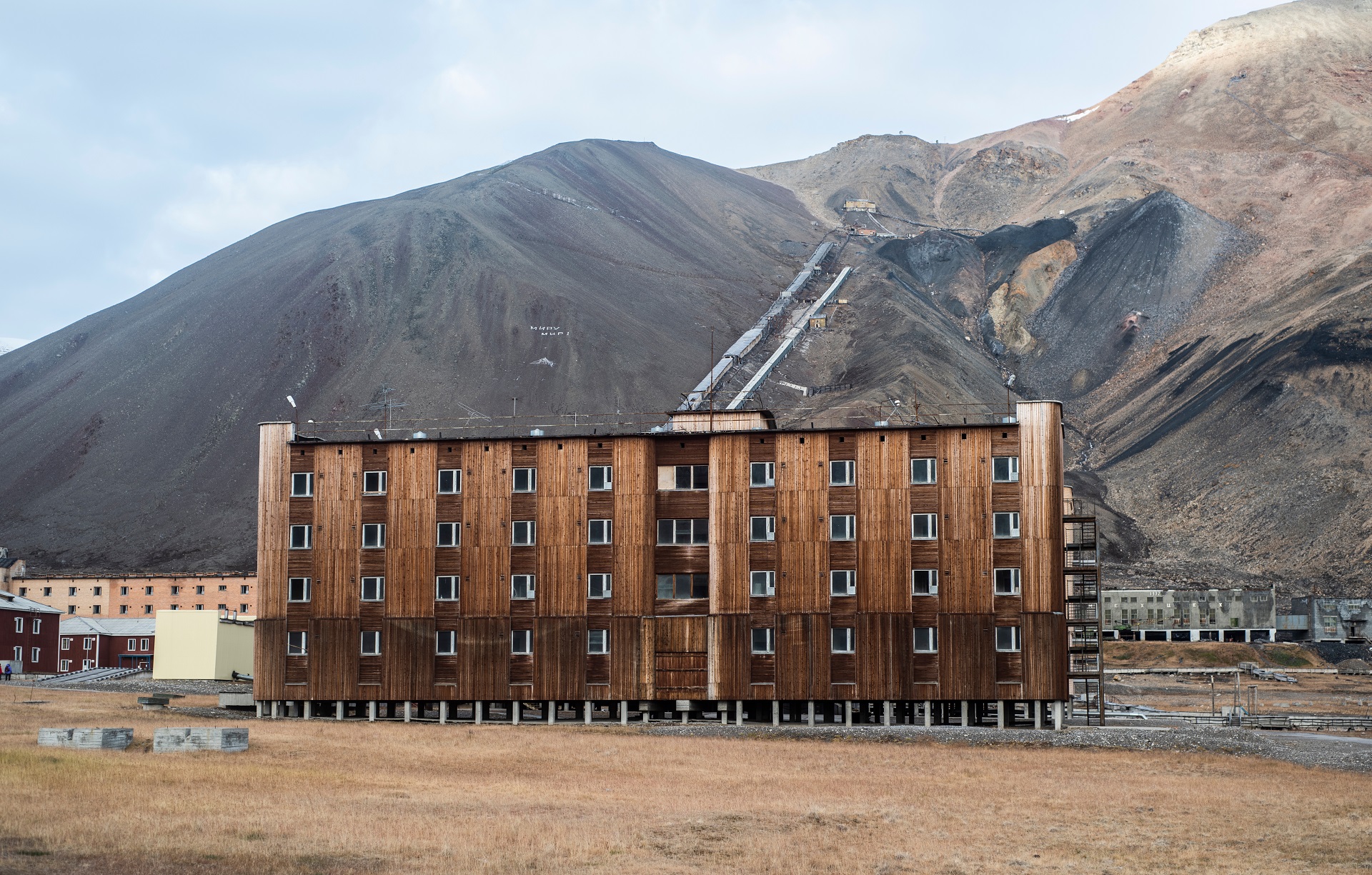 Based in the neighbouring settlement of Barentsburg, Grumant Arctic Travel Company offers tours all over Svalbard, including a variety of summer and winter trips. The company also offers day trips comprised of sea fishing, dog sledging, kayaking (navigating rough waters in a boat for one) and walking tours.

Although you do not need a visa to visit Svalbard on your own, those wishing to see Pyramiden should obtain permission to enter the town's buildings in advance, either from Arktikugol Trust or a travel agency.

The settlement can be reached by boat from Norway (if you have a visa), or by helicopter or snowmobile from the settlements of Barentsburg or Longyearbyen, travelling 120 or 50 km, respectively. 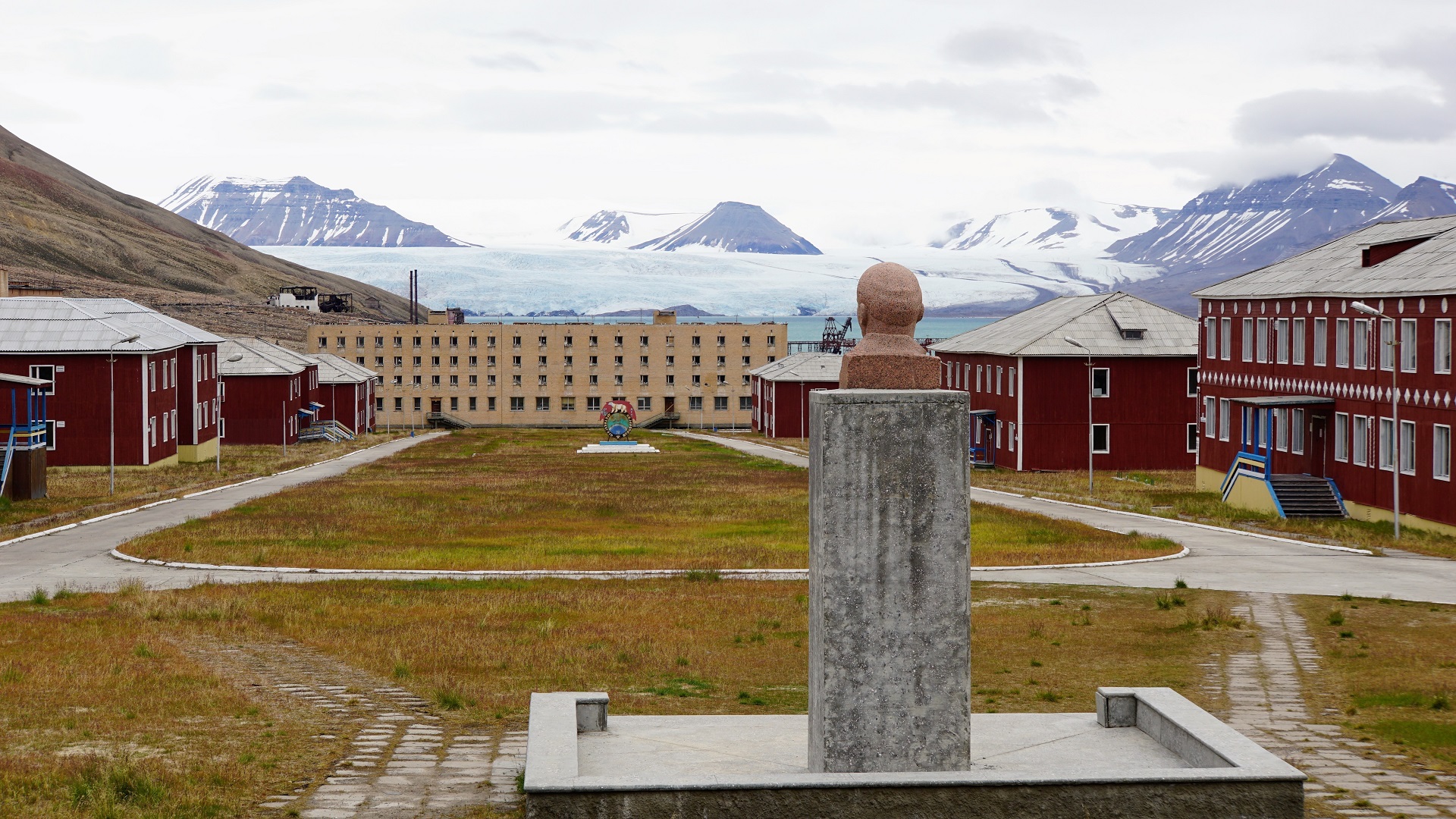