On a visit to Chyskhaan: why go to the ice residence to the winter wizard

18.12.2021// Although the most important winter wizard - Santa Claus - lives in Veliky Ustyug, he has numerous colleagues in the Russian regions. One of them is Chyskhaan. He lives in Yakutia and receives his guests at the ice residence in Oymyakon. The best time to go to the Yakut Santa Claus is in spring, while in winter it is entertainment for real extreme lovers, because the wizard's residence is located in one of the coldest places on Earth.

In translation from the Yakut language "Chyskhaan" means "frost". His appearance is very unusual. Chyskhaan wears a large cap with high horns. Local legends explain such a bizarre appearance of the Yakut Father Frost. According to them, the Bull of Winter brings winter and frost to the ground. A gigantic bull appears from the Arctic Ocean with the onset of winter. The higher the horns, the colder it will be. When it gets warm, his horns break.

Bask in the ice cave

You can meet the great guardian of the cold and his granddaughter Khaarchaan (in Yakut “snowflake”) in the kingdom of permafrost, an ice cave. It is located not far from the village of Tomtor in the Oymyakonsky ulus. The cave is called Ebe-Khaya, because it is located at the foot of the sacred mountain of the same name. It is here that the Symbol of Cold is kept - a magic crystal, a shard of the horn of the Bull of Winter. 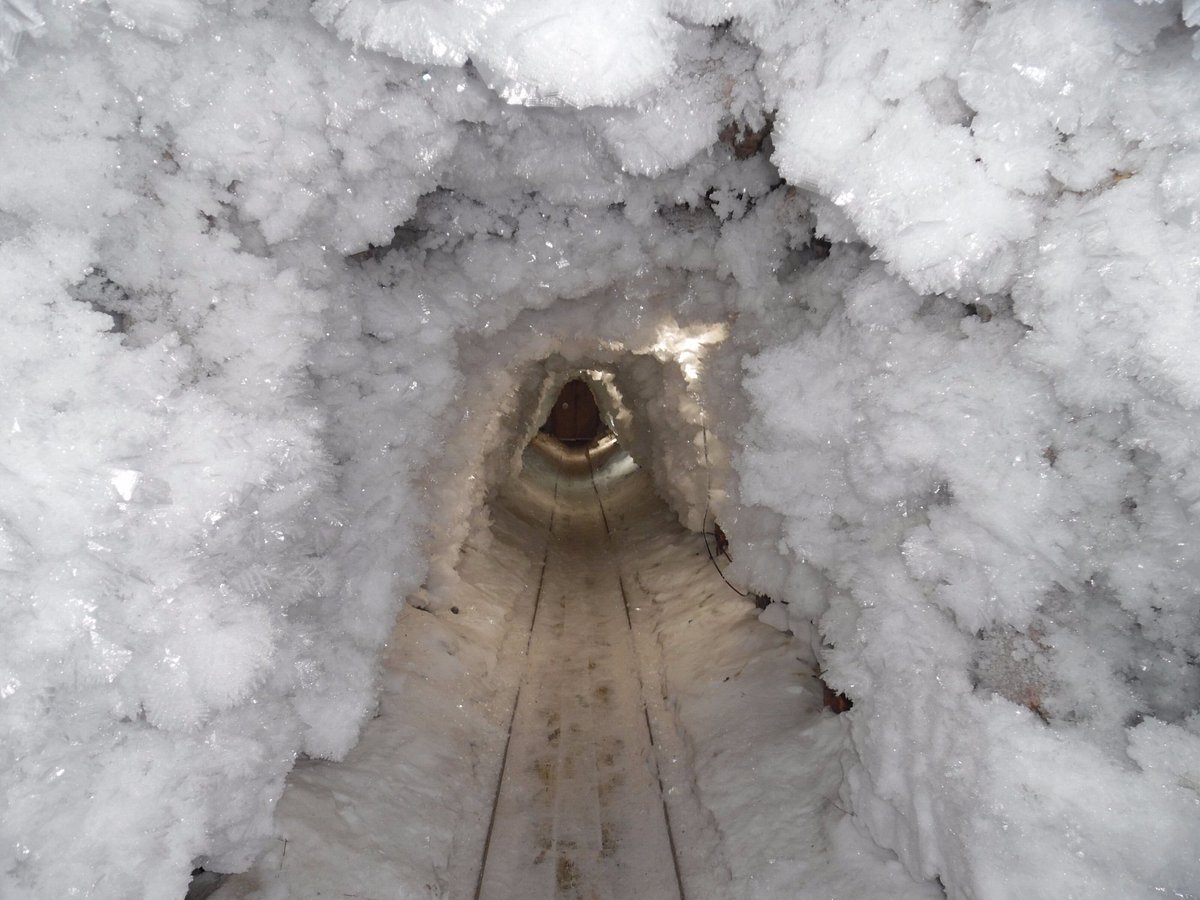 The cave looks very unusual. When you enter the residence, you find yourself in a fabulous ice corridor, which is decorated with sparkling crystals and snow-white frost. The temperature in the cave is warm enough for these places - only minus 8-10. In summer, the cave warms up and the temperature rises to minus 4.

The fact is that the village itself Oymyakon is located on the banks of the Indigirka River in the eastern part of Yakutia - the coldest place on Earth, where people constantly live. So outside at the height of winter it may well be minus 50 and below. For example, now, in December, the normal temperature for these places is minus 30-40 degrees. The average January temperature in Oymyakon is minus 61 degrees, on cold days - minus 68 degrees. The lowest temperature was officially registered here - minus 71.2 degrees.

In the cave you can look into the luxurious Throne Room, where the symbol of cold is kept, the ceremonial hall, the ice bar (on the menu - stroganin and the so-called "monkeys", this is a frozen mixture of cottage cheese, sour cream and berries). 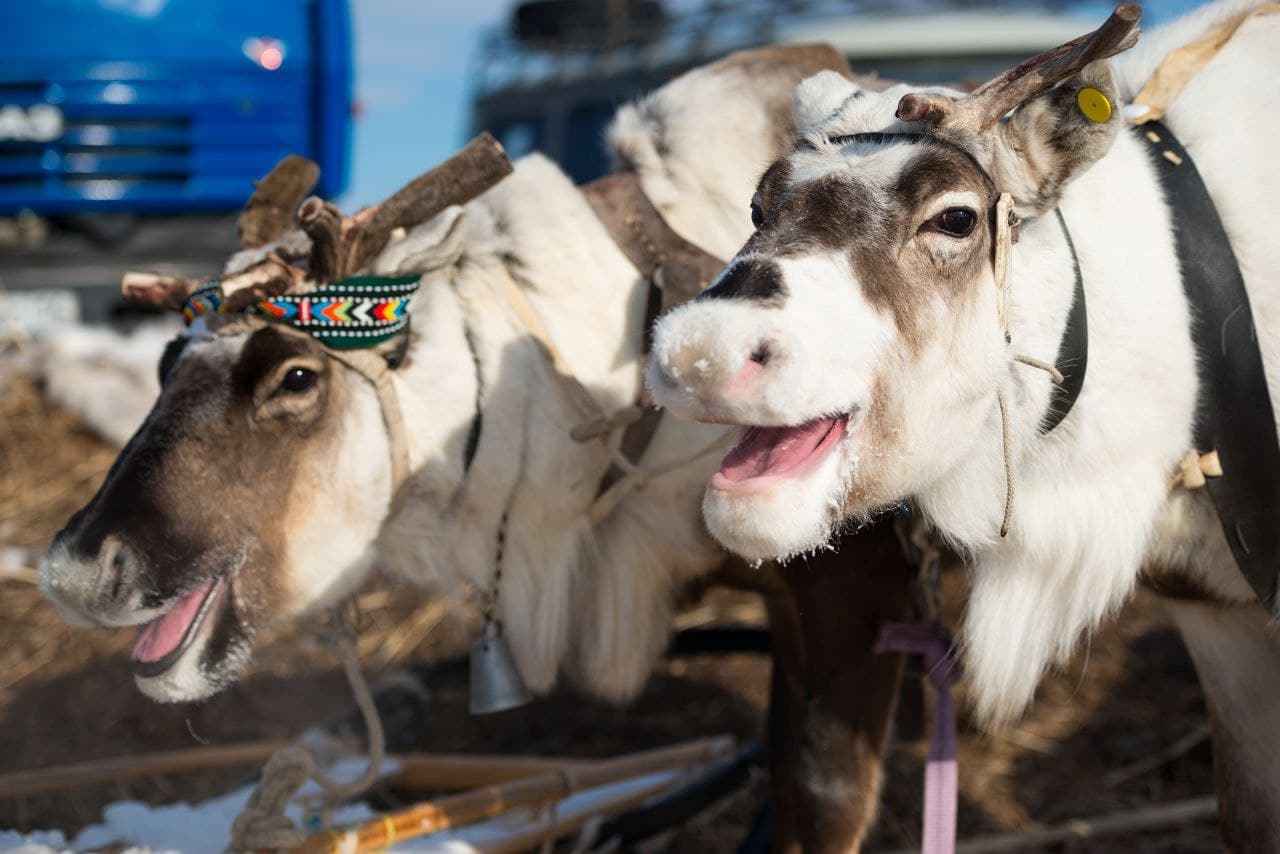 In the cave, you can admire the created exhibition of ice sculptures, as well as buy souvenirs at the Wizard's Workshop.