One 'Hope' in a Million

The Nadezhda sledge dog race is an important event for the people of Chukotka. The race takes place in April, but the kayurs, or dog mushers, spend the whole year in preparation. The route of the race changes every year and has no fixed length, it depends on the weather and the amount of snow.

During the first race in 1991, athletes covered the almost 1,500-km distance between Alaska and Anadyr. Two years later, the route was reduced to 530 km and covered only the territory within Russia. 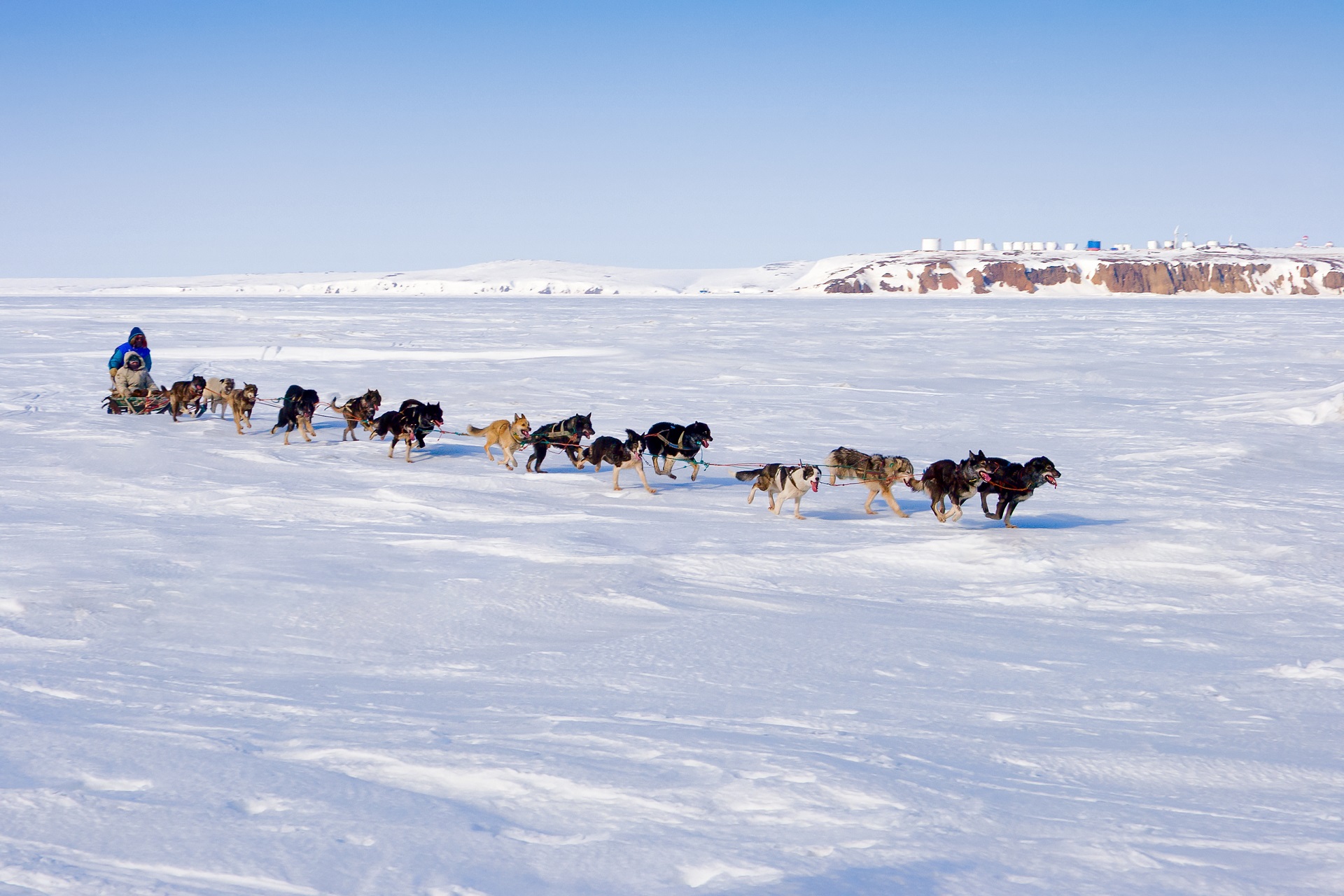 In the rural localities along the route, preparations for the race include storing up sufficient amounts of dog food, arranging accommodation for the dog mushers and making signposts to mark the track, while the Association of Indigenous Small-Numbered Peoples of Chukotka recruits volunteers to help get Nadezhda up and running.

Since the main aim of the race is to preserve the traditional way of life and unique culture of Chukotka's indigenous small-numbered peoples, athletes should wear national costumes made of fur and pelts and only use traditional dog sledges called narty. Each sledge is pulled by 8 to 12 dogs.

It has become a tradition to greet and see the athletes off with traditional dances, hold competitions in national sports, and throw tea parties in their honour featuring traditional local baked goods. Lottos and gala concerts have also become a part and parcel of Nadezhda, with each race dedicated to a certain person or important event. 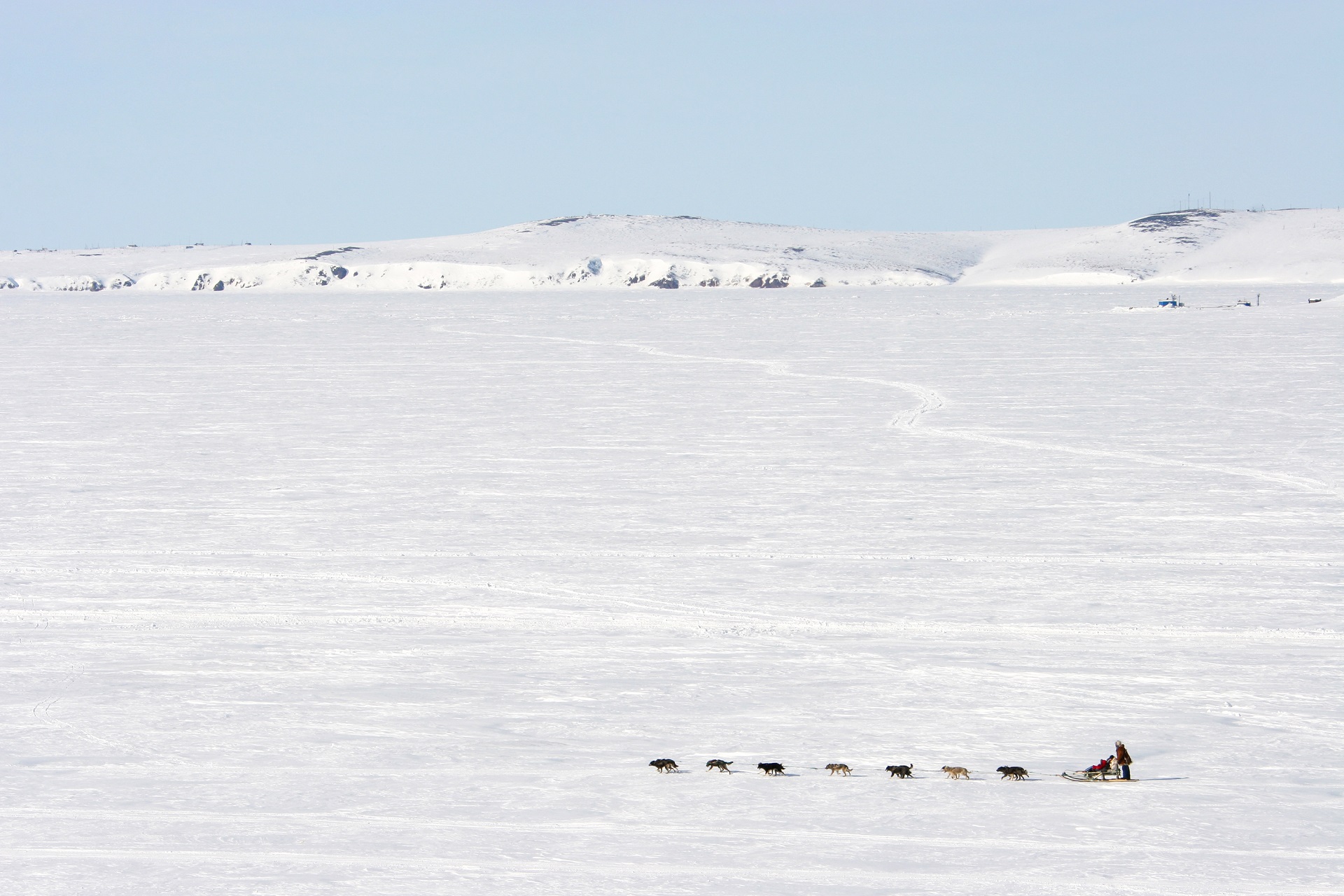 In 2019, for instance, Nadezhda was held in commemoration of the 110th anniversary of Chukotsky District, so the organising committee introduced special categories of winners, including The Will to Win and From Generation to Generation.

At the time, the 20 racers who had lined up at the starting line covered over 680 km across the desolate tundra, passing nine rural settlements of Chukotka, from Lorino to Lavrentiya. The athletes were originally supposed to cover 1,150 km, but the distance was shortened due to adverse weather conditions, with Mikhail Telpin from the rural settlement of Yanrakynnot coming first.

The dog teams may be the stars of the show, but they're in it to win it, and the prize is a big deal, too. In 2019, the prize fund totalled about RUB 3.5 mn, of which the winner took 1 mn. There are also special prizes for novice and veteran dog mushers. 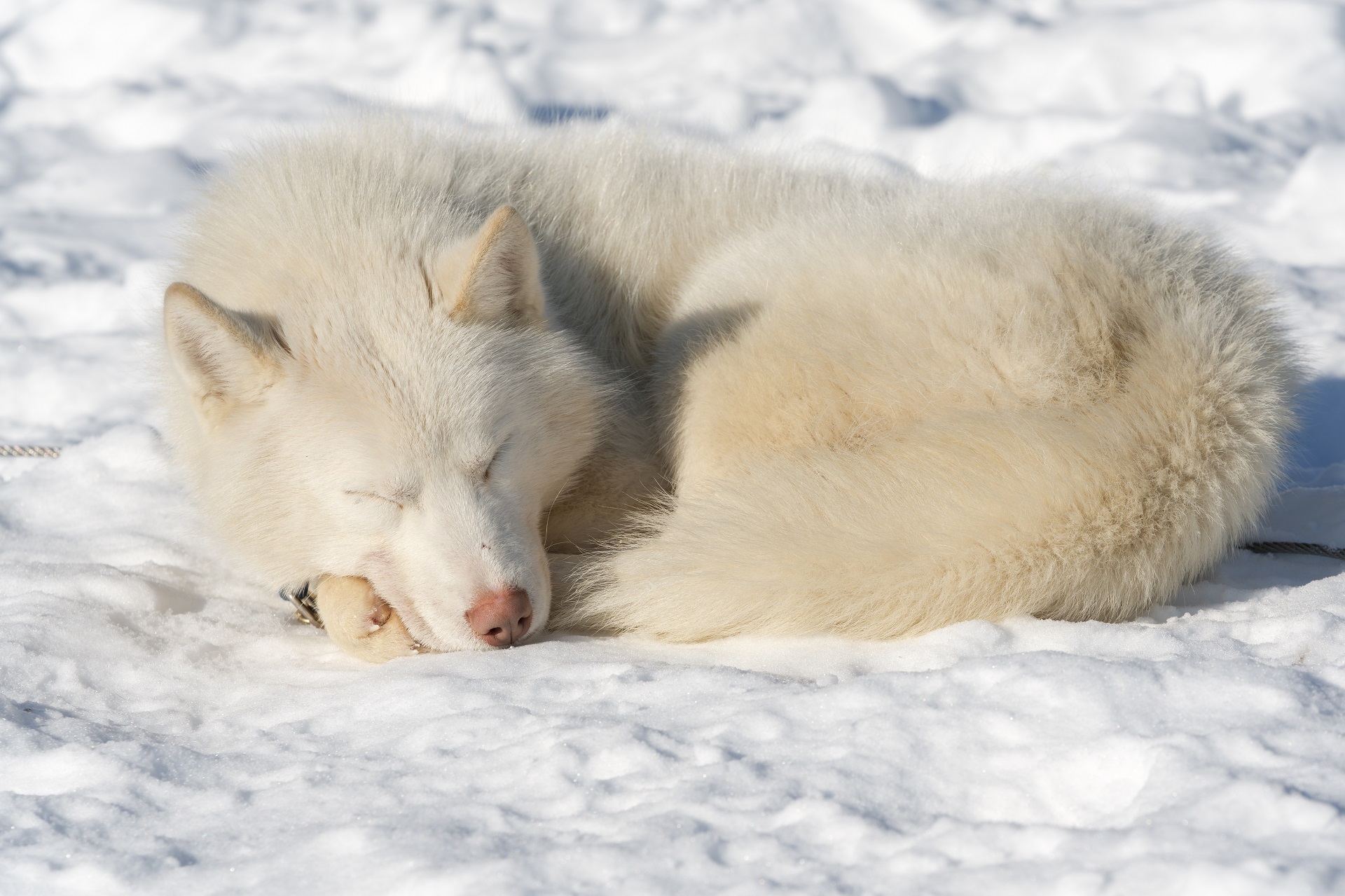 Due to the coronavirus pandemic, the 2020 Nadezhda, which was supposed to commemorate the 75th anniversary of the victory in the Great Patriotic War (WWII), was cancelled. The scale of the race was set to be particularly immense, with the route running along the shores of two oceans, the Pacific and the Arctic. Some 25 athletes from Anadyr, Chukotsky and Providensky districts, as well as international contestants, were expected to participate, for the first time covering 1,000 kilometres between the village of Lorino and the city of Anadyr.

The race is funded by subsidies from the region's budget, as part of the State Programme for the Development of Education, Culture, Sports, Tourism and Youth Policy of Chukotka Autonomous Region in 2016–2020.