On the Solovetsky Islands - the largest archipelago in the White Sea - the flavor of history is felt like nowhere else. On the largest of the hundreds of islands - Bolshoy Solovetsky - there is a monastery, within the walls of which the history of Russia has been going on for five centuries. The Solovetsky Monastery became the spiritual, cultural and economic center of the entire Russian North. They said about him: "The Solovki are standing, so Russia is alive."

The Spaso-Preobrazhensky Solovetsky Monastery was founded in the 15th century. In 1429 the monks Savvaty and German built the first cell on Bolshoy Solovetsky Island. In 1436, a wooden cloister began to be built. And already in the 16th century, the Solovetsky monastery became the third largest in Russia after the Trinity-Sergiev and Kirillo-Belozersky. 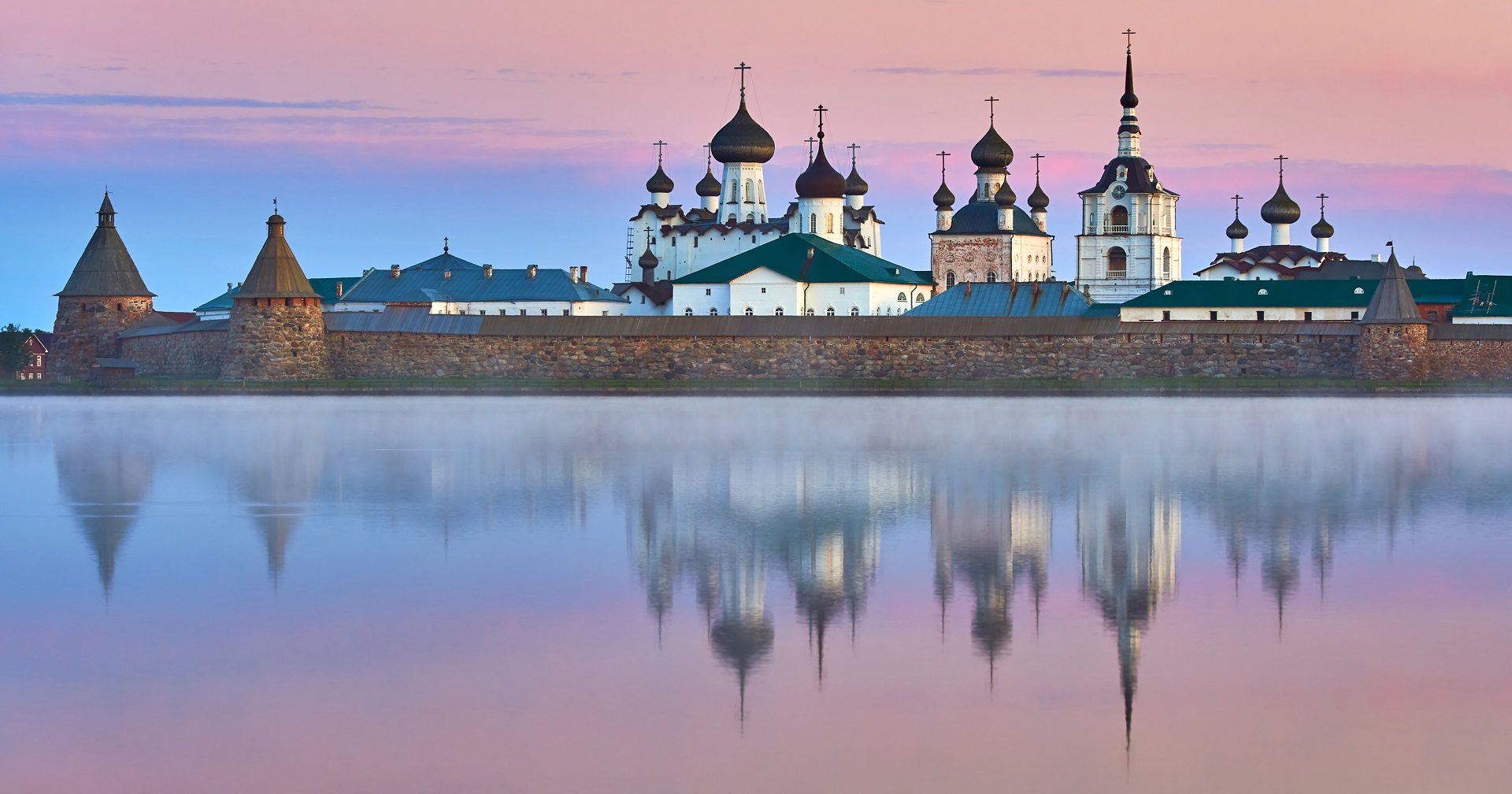 Monks and novices transformed life on Solovki. They have laid tens of kilometers of canals between the divine beauty of the lakes and put mills on them. The islands were connected by dams of stone boulders. They built greenhouses, where even watermelons and pineapples were grown. A unique botanical garden was laid out 164 km from the Arctic Circle, where maples, rose hips, roses, fir, lilac, honeysuckle, barberry, Caucasian boxwood, cypresses grew. Here and today roses are fragrant, and apple trees and cedars, planted in the monastery garden 130 years ago, bloom and bear fruit to this day. And the roads built by monks are not repaired, since there is no need for this.

The Solovetsky Monastery was originally built as an impregnable fortress, since the state saw in it primarily an outpost on the northern borders. The thickness of the monastery walls is striking: at the base it reaches seven meters.

Eight fortress towers are built of giant granite boulders up to two meters in diameter and weigh up to 8 tons. 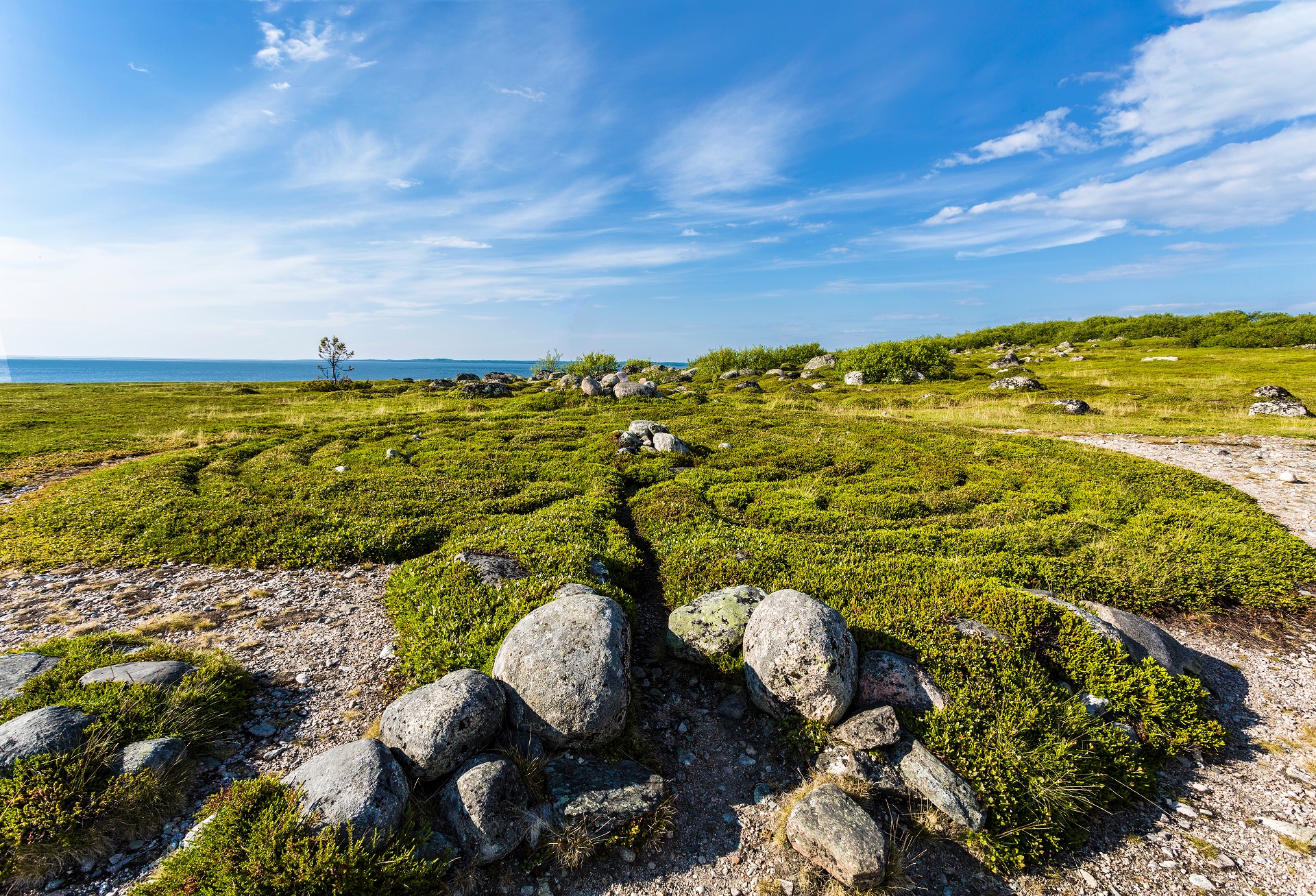 The fortress, surrounded by a ring of walls 1200 m long, has successfully repelled enemy attacks more than once. So, during the Crimean War, two British cannon frigates fired from all the guns at the monastery walls for nine hours with direct fire, but they could not break through. And not a single person died from the heavy fire. 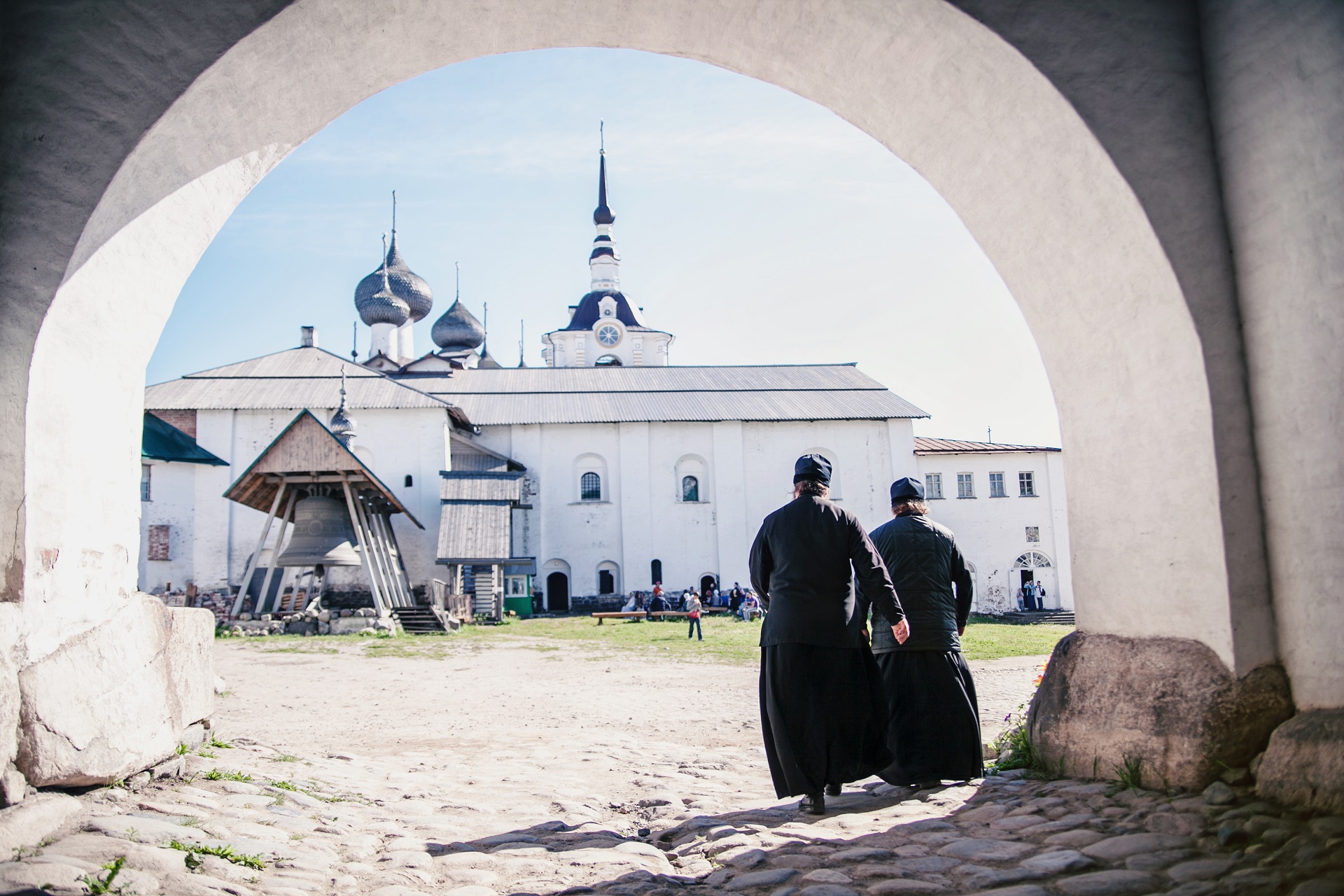 During the Soviet years, the Solovetsky Monastery had to go through the most difficult times in its history. In 1923, the first forced labor camp was opened on Solovki - the Solovetsky Special Purpose Camp, ELEPHANT. The Gulag archipelago began with it. And it is he who is described in the novel "Abode" by Zakhar Prilepin. Academician Dmitry Likhachev, philosopher Pavel Florensky, ethnographer Nikolai Vinogradov, thousands of other innocent people convicted under "political" articles passed through Solovki.

The fact that the monastery is of great historical importance was remembered only after several decades. In 1967, the Solovetsky Museum-Reserve was created, one of the largest in Russia. And in 1992, the historical and architectural ensemble of the Solovetsky Monastery was included in the UNESCO World Heritage List.

Read also
Krasnoyarsk Krai Art in the tundra: what to see in Norilsk

A guide to museums in one of the world's most northern cities.

The most beautiful places in the Arctic

Need the perfect place for an Arctic photoshoot?