The Most Beautiful Village in Russia

13.05.2022 // The village of Kimzha in the Arkhangelsk region takes one back in time at least a century, into the atmosphere of a real Russian village with the church as the main building in the settlement, artisans working in wooden huts, the sounds of folk songs on the streets and traditional festivals.

The village of Kimzha is located in the Mezensky District of the Arkhangelsk Region. In 2017, it joined the Association of the Most Beautiful Villages of Russia and was declared the most beautiful village in the country. It also became the first Arctic village to join the Association.

Kimzha is located in the centre of the Mezensky District, near the confluence of the Kimzha and Mezen rivers. 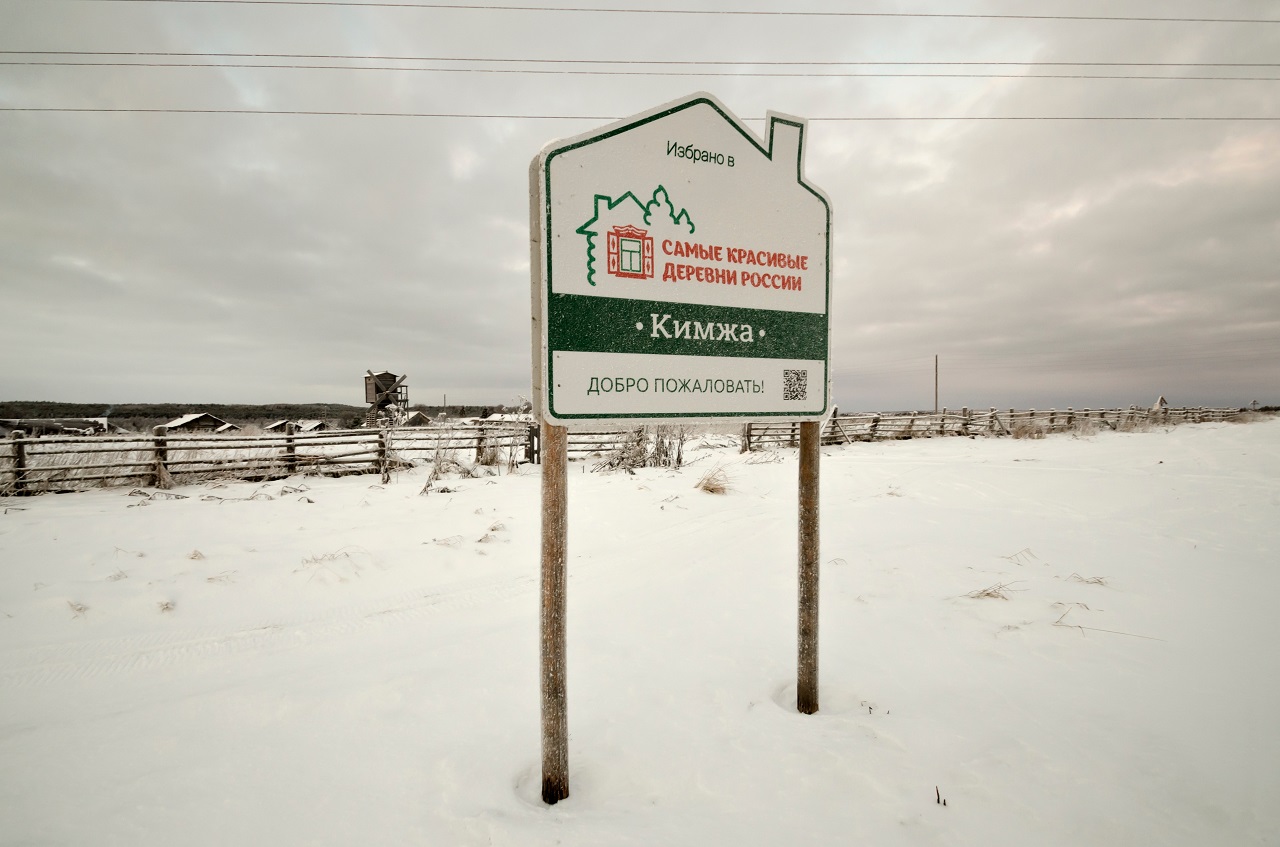 The first mention of the village dates back to the beginning of the 16th century. In the past, Kimzha residents were sometimes called warlocks, because people from neighboring villages believed that they knew the art of witchcraft and could curse and jinx others. You will hardly find anyone who believes in these legends today, and the villagers are always happy to receive tourists. 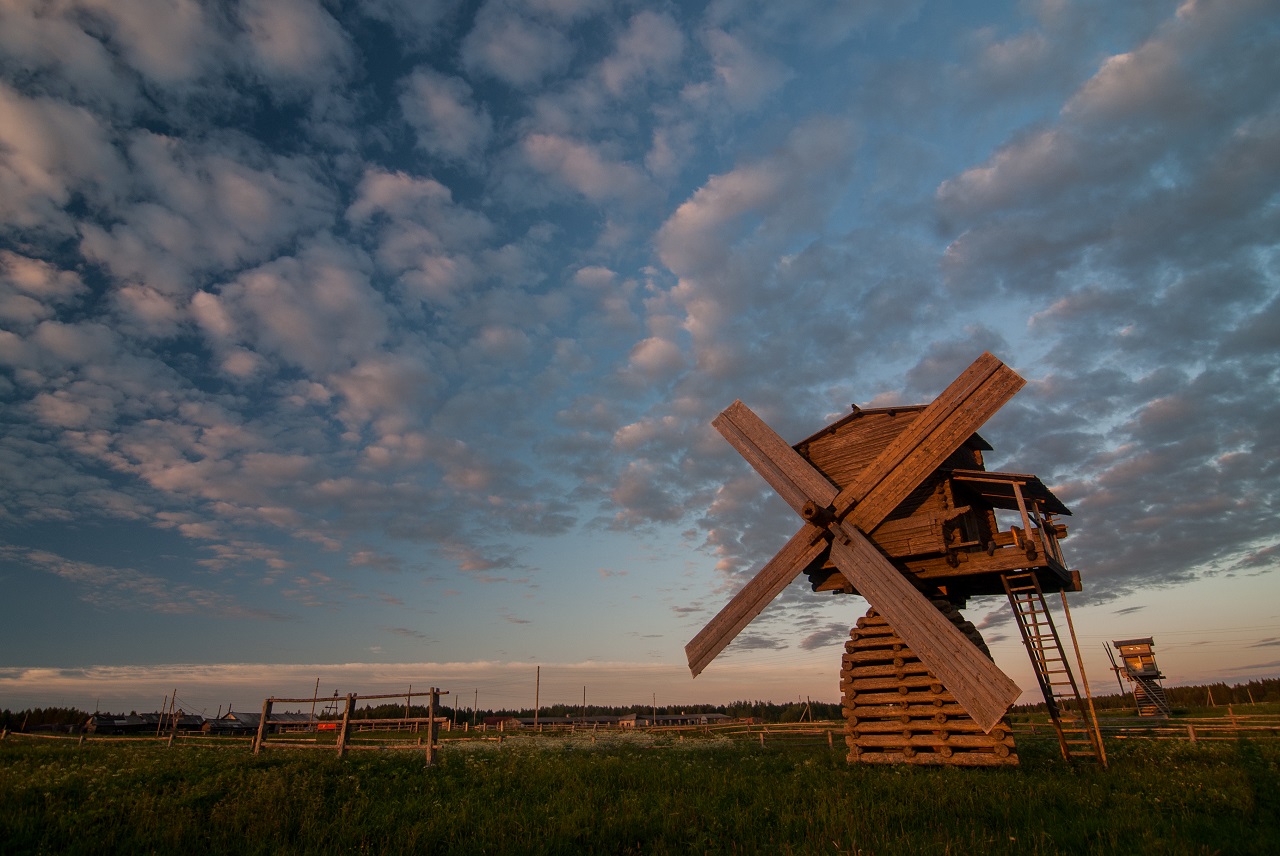 One of the village's main attractions are the old post mills that have today become part of the World's Northernmost Mills landscape and museum complex. Some of Kimzha's old huts and barns have also survived to this day, along with sacred wayside crosses in the neighbourhood. Another place of interest is the restored Hodegetria Church, a five-domed wooden tent-shaped church built in 1709.

Kimzha is known for its decorative casting traditions. Local residents continue to practice traditional northern crafts and trades even today. The village has about 100 inhabitants. However, the numerous relatives, guests and tourists who come here in the summer or during the Christmas holidays transform Kimzha into a living museum of wooden architecture.

The easiest way to see Kizhma is by booking a guided tour, as getting here from Arkhangelsk is not very easy. There are several guest houses available for those who want to stay overnight to fully immerse themselves in the atmosphere of village life, visit a Russian sauna and enjoy oven-baked dishes.

Chukotka Autonomous Okrug The easternmost point of Russia and Eurasia

The main tourist attraction of Lake Vivi is its southeastern shore, where the geographical centre of the Russian Federation is located