Murmansk: Russia's Gate to the Arctic

Murmansk is known as 'the gate to the Arctic' for a reason. It not only hosts strategic facilities of the Northern Fleet but also many points of interest for tourists. Not long ago, the capital of the Russian Arctic celebrated its centenary. As a consequence of being the largest city beyond the Arctic Circle, it is also home to many of the northernmost things in the world, including the northernmost tram route, aquarium and McDonald's. Not to mention that it is the only place where you can go aboard a nuclear-powered icebreaker and see the largest monument in the Arctic.

To visit Murmansk and not to go aboard the icebreaker is like travelling to Moscow without visiting Red Square. It is the city's main attraction and the world's first nuclear icebreaker to serve as a museum. The Icebreaker Lenin made its last voyage in 1989. The museum is open from Wednesday to Sunday with tours every two hours. No advanced registration is required; visitors are admitted on a first-come, first-served basis. The price of an entry ticket is RUB 500. Visitors will see the icebreaker's mess, bridge, navigator's room, radio room, canteen, cinema, and, of course, nuclear reactors, which allow the ship to plough right through the ice of the Arctic Ocean. 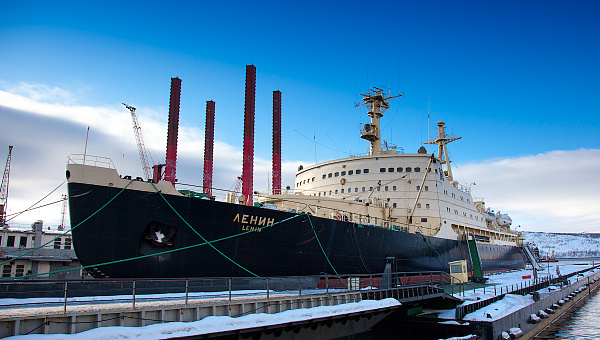 If you happen to pass by Five Corners Square, the main square of Murmansk, you might want to pay a visit to the Murmansk Regional Scientific Library, the largest library above the Arctic Circle. A large-scale renovation has given this building a new life: today, it is not just a place for reading books, but also a full-fledged leisure centre for the whole family complete with a museum, cinema and multiple lecture halls. Visitors here are met by a robotic librarian, however, the most notable feature of the library for tourists is that it houses the largest centre for contemporary art in the Arctic, which was opened in October 2020. Additionally, the building is also set to open an Arctic planetarium, which will be equipped with cutting-edge technology. 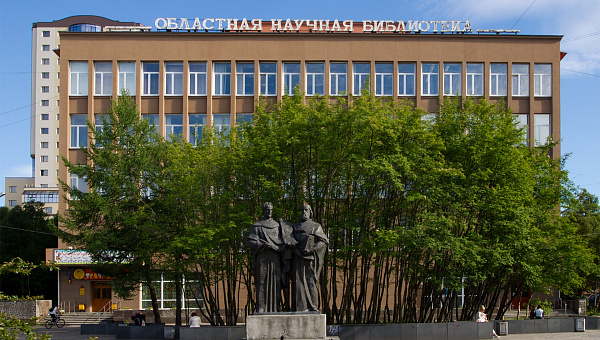 A short walk from the scientific library and Five Corners Square, you can catch the route 3 tram, the northernmost one in the world. Passing the city centre, it will take you to Semyonovskoye Lake, in the vicinity of which you will find the Murmansk Oceanarium. While crossing the nearby park, you are bound to notice one of the most unusual monuments in the city—Semyon the Cat. The sculpture was inspired by the story of a legendary Siamese cat that travelled home all the way from Moscow to Murmansk over six years.

The most unique feature of the Murmansk Oceanarium is that it contains Arctic seals. The Oceanarium's circus programme is open to visitors five days a week. Entry costs RUB 500 for adults and RUB 400 for children; children under the age of three are admitted free of charge. In addition to holding entertainment shows, the Oceanarium conducts scientific work dedicated to the study of marine mammals.

A twenty-minute walk from the park, you will find one of the symbols of Murmansk: the monument to the Defenders of the Soviet Arctic, or, as it is called by locals, Alyosha. It is the tallest monument in the whole Arctic. Alyosha overlooks the Valley of Glory on the opposite shore of Kola Bay, which was the site of fierce battles during the Great Patriotic War (WWII). 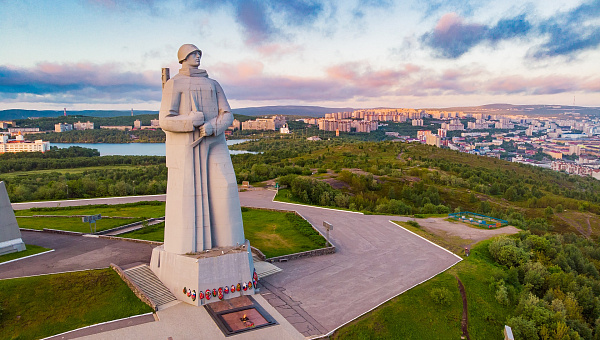 Another notable memorial is located a little closer to the city centre and can be reached by taking a walk along Chelyuskintsev Street. The Lighthouse Monument is dedicated to the sailors who perished in peacetime. Inside the Lighthouse is the Hall of Memory, which holds memorial plaques and a book listing the names of the dead sailors. You can take the stairs to the top of the lighthouse, which offers a beautiful view of the city and Kola Bay. 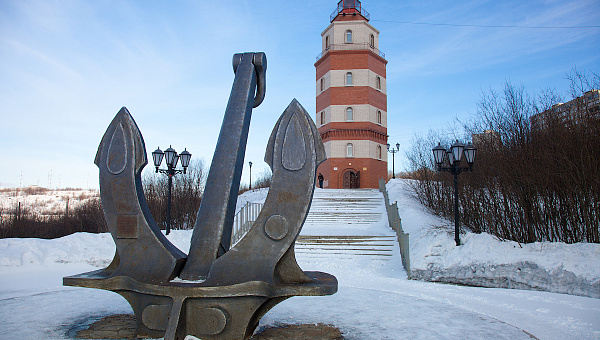 Few residents of Murmansk are aware that there is a very unusual cemetery on Rogozerskaya Street, not far from the city centre. Buried here are British soldiers who fought in the Northern Russian expedition of Entente Powers during World War I. The cemetery is small and has a uniform style, all its headstones have the shape of a slanted concrete cube. Of particular interest are memorial tablets bearing short epitaphs in English. 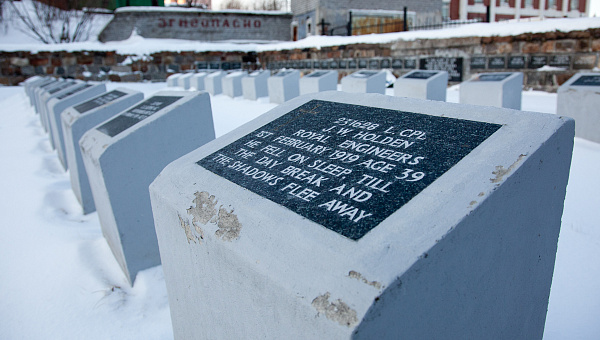 Upon its opening, the road bridge across Kola Bay garnered the title of the longest bridge above the Arctic Circle. However, just four years later, in 2009, an even larger structure, a railway bridge across the Yuribey River, was built on Yamal. The Kola Bay Bridge has a length of almost 4 kilometres and took almost 12 years to build. The bridge is located south of Murmansk and can be reached by taking an hour-long bus ride from the city centre. You can cross the bridge to get to Abram Cape, which is located on the opposite shore of the Kola Fjord and offers a clear view of Murmansk in its entirety. 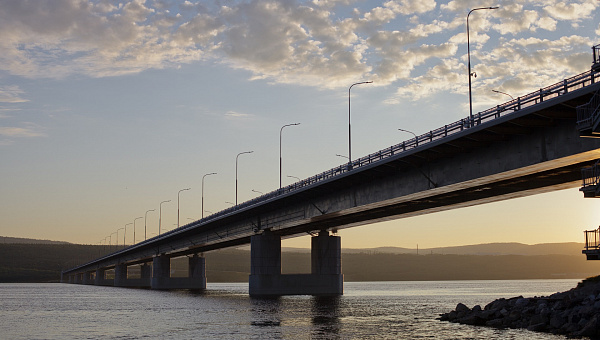 In Murmansk, you can not only feel the Arctic but also taste it. In recent years, culinary tourism has been actively developing in the Russian North, and the local cuisine is rich in fish and meat delicacies. Seafood connoisseurs should try the fresh local sea urchins and scallops, as well as the huge wild mussels and king crab. Do not ignore the local cod (especially its liver), catfish, flounder and halibut. The smoked fish, including perch, mackerel and trout deserve special mention and are available in the local network of fish stores. Additionally, in the city, you can find little trucks selling fresh and smoked and sun-dried venison products.