Visit Naryan-Mar, a Nenets town where you will find no roads or paths but will find something much more valuable
4 hours 1.5 km 7 objects

Naryan-Mar (Nenets for 'Red Town') is located hundreds of kilometres away from the sea, railways and the mainland. The town has only one road leading out of it, which connects it to the village of Krasny some 50 km away. Other villages can be reached only by winter roads. In the summer, the main means of transportation¬ are boats and aircraft. Despite its location¬, the capital of the Nenets Autonomous Okrug is a fairly modern and lively town, which combines culture and the active development of oil production. If you love unusual trips, you should definitely come here to uncover the hidden treasures of the Arctic and the wonders of the Nenets land.

The wooden Church of Saint Nicholas the Wonderworker is difficult to miss at any time of the day, but it is especially beautiful in the evening hours. The building is brightly illuminated from all sides, which looks especially magnificent during the polar night. Although the church was opened quite recently, in 2008, its design is inspired by the traditions of Russian wooden architecture. This small unusual church has become a real town gem, and its green roof tiles match its small dome perfectly. The church holds services on weekends.

The neighbouring building houses a small Old Believer chapel named after the Archpriest Avvakum. Getting inside isn't easy, as you will need to receive a blessing in the church first. It was initially planned to build the chapel in Pustozersk, on the site of the priest's execution. 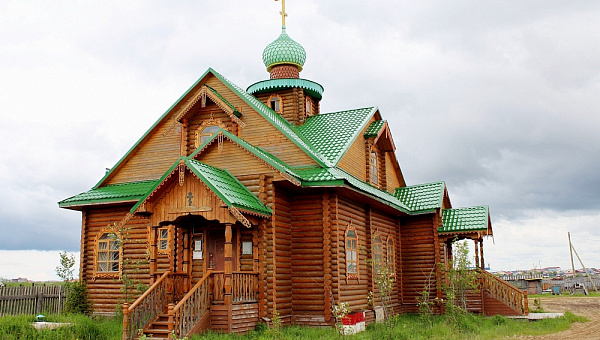 Pustozersk is considered the first Russian polar town. It was founded back in the 13th century under Ivan III, but became famous as the place where the Old Believers Archpriest Avvakum and his comrades were burned. The town gradually fell into decay over the following centuries, and the number of its inhabitants decreased sharply. Pustozersk was demoted from town to village after the 1917 revolution, and the last residents left it in the 1960s. In 1991, the Pustozersk settlement was declared an archaeological monument of federal significance. The museum tells the story of the first Russian polar town and describes the life of the nomadic peoples and inhabitants who left these places forever. 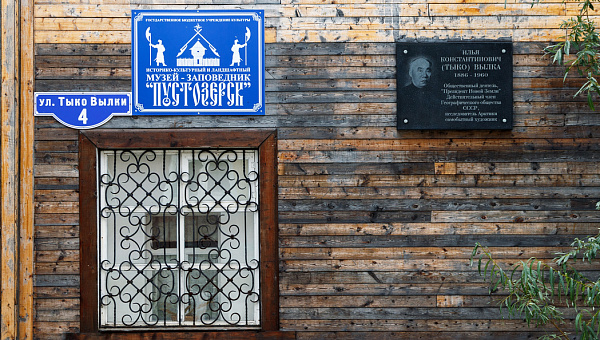 More than 600 Nenets reindeer herders and over 7,000 sledge reindeer were sent from the Nenets Autonomous Okrug to the Karelian Front during the Great Patriotic War. They were tasked with evacuating the wounded and delivering the ammunition and provisions. The situation was complicated by the fact that some of the fighters did not know Russian. They also had to use wild reindeer because of the shortage of tame ones. The use of wild animals often resulted in the death of the driver: at the first sign of danger, the reindeer herded together, becoming an easy target for the enemy. Of the 7,000 animals, less than a thousand survived. But their efforts helped save more than 10,000 wounded soldiers and deliver more than 17,000 tonnes of cargo to the front line. The first monument celebrating the people and animals from the reindeer transport battalions that fought against the Nazis was erected in Naryan-Mar in February 2012. 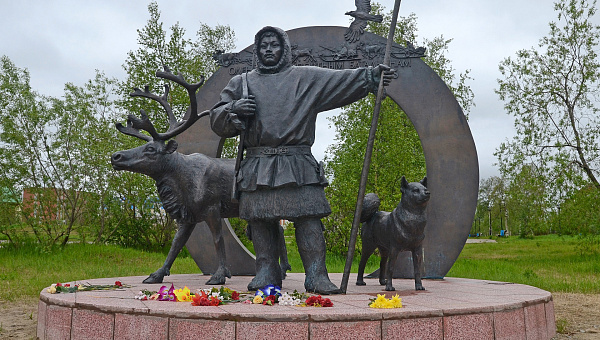 The oldest museum of the Nenets Autonomous Okrug was opened in 1934, four years after the founding of Naryan-Mar. The first exhibitions were dedicated to plant growing and the life of the tundra inhabitants. The exhibitions were later expanded with the works of local artists and important archaeological finds, including the remains of ancient animals, rare books, household items and treasures. One of such rare finds was discovered by the museum staff during an expedition in 2008. The Kainvozhsky hoard dates back to the 4th–8th century and consists of 22 bronze cult plaques belonging to the 'Pechora animal style'. 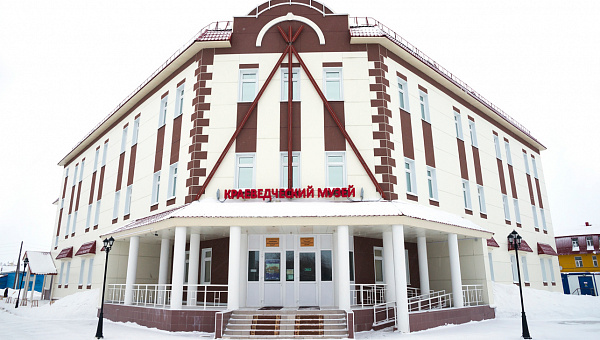 One of the most notable buildings in the town is a wooden house with a turret. It belongs to the Main Post Office, and its history goes back almost 70 years. It is depicted on almost all postcards (with the exception of those showing a deer). You can send a postcard right from the post office located in the building. What makes the Main Post Office unique is that it resembles a Russian tent-shaped church, and its decor contains references to the traditional Nenets chums (temporary dwellings used by the Nenets people). 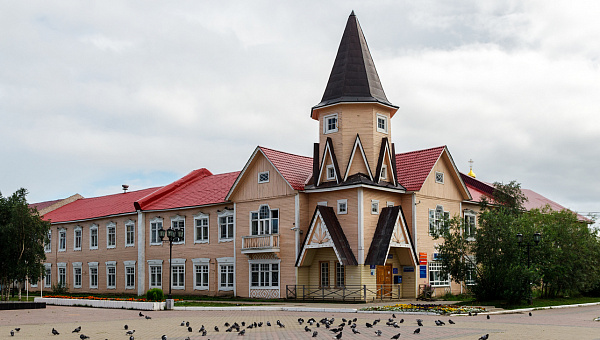 The tallest building in the town is not a high-rise building or a business centre but a wooden church, the Epiphany Cathedral. Despite it being relatively new (it was opened in 2006), it can hardly be distinguished from the masterpieces of Old Russian architecture. Its construction began in 1997 and was funded by donations from the believers. The frame was cut and assembled by Penza carpenters. The wooden bell tower features ten bronze bells, the largest of which, Blagovestnik, weighs as much as 830 kilogrammes. 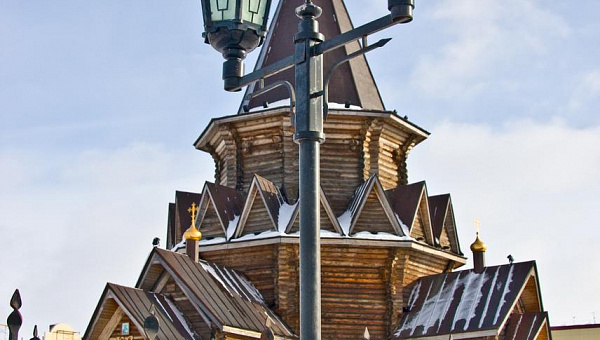 In the central town park not far from the cathedral you can find a real rarity, a Yak-7B fighter plane. During World War II, the town residents collected more than RUB 80,000 to fund the construction of that fighter plane. It was with the help of that plane that the Hero of the Soviet Union Captain Tarasov destroyed two enemy aircraft in an air battle. After the war, the plane was delivered to Naryan-Mar and installed as a monument to the hard work of the town residents. 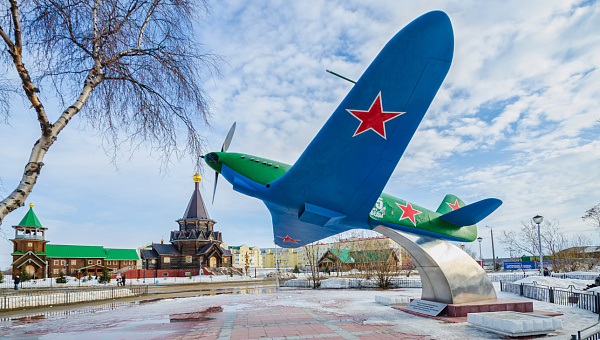