Norilsk: A City in the Middle of the Arctic Desert

Norilsk is one of the coldest and windiest cities in Russia, if not the entire world. This place has a very unique vibe and a history that has had both bright and dark chapters. Here, the pioneers and romantics of the north lived side by side with convicts, and rugged industrialists coexist with indigenous peoples. Despite being founded relatively recently, 85 years ago, the city can offer a fair number of places that may surprise you.

The history of Norilsk is inextricably linked with Norillag (the Norilsk Corrective Labour Camp) and mining. It was convicts who worked in the permafrost to build the Norilsk Mining and Metallurgical Works, the railway, as well as many key structures found throughout the city. The complicated fate of the city and its residents is encapsulated in the Museum of Norilsk. Part of its collection was assembled by the outstanding Arctic explorer and founder of the city, Nikolay Urvantsev. The museum contains the personal belongings and letters of Norillag prisoners, a collection of rare minerals found in Taymyr, as well as a collection of household items and cultural artefacts of the peninsula's indigenous peoples. 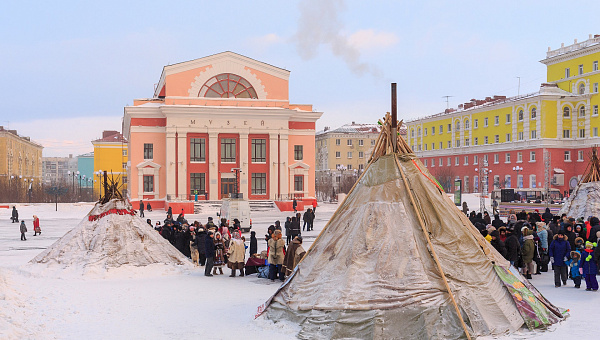 Just behind the museum, you will find a small wooden structure. This building has been here since 1921, predating the foundation of the city by several years. It was built during the first geological expedition of Nikolay Urvantsev, who reported the discovery of a copper and nickel deposit on Rudnaya Mountain. Now it houses a museum with an exhibit on Urvantsev's life. The building has not survived to this day in its original form, having undergone restoration in 1978 and relocation to the Museum of History in 1991. In 2017, a monument to Urvantsev was installed in the museum's courtyard, with another monument, which is dedicated to victims of the Norillag, standing right next to it. This location was not chosen by chance: the explorer of the Taymyr was sent to labour camps twice, spending a total of eight years there. 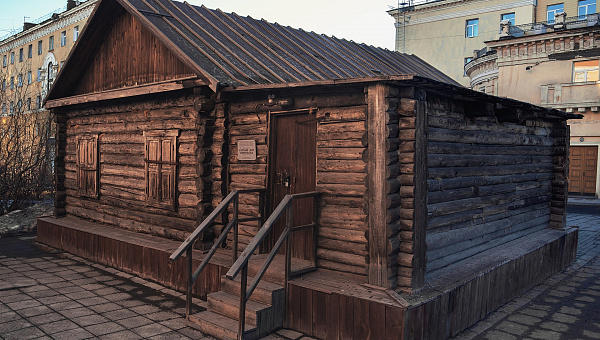 On a fine day (and comfortable temperatures only stick around for about three months in Norilsk) it is a good idea to take a walk along the city's main street, Leninsky Avenue. This street crosses five squares: from Oktyabrskaya Square, known as the city's 'southern gates', to Gvardeyskaya, Komsomolskaya, Teatralnaya and Metallurgov squares. Most houses in the southern part of the avenue were built post-war and are fine examples of Stalinist architecture, but, as you move north, you can see how different architectural styles replaced each other as the city grew. 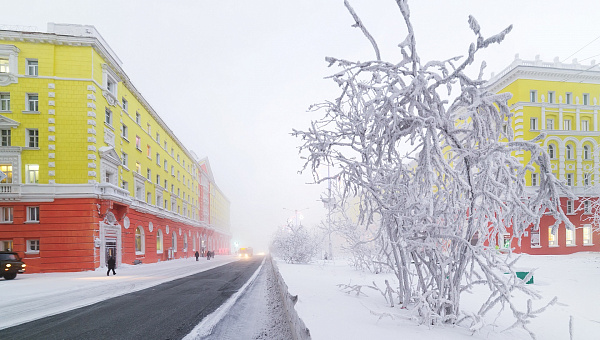 The northernmost theatre in the world, the Polar Drama Theatre, is located on Norilsk's Teatralnaya Square. Its history began several years after the foundation of the city, however, the first performances were held here as early as the 1930s. The theatre's stage saw performances by famous prisoners, including Innokenty Smoktunovsky, Georgy Zhzhonov and Yevdokiya Urusova. Nowadays, the theatre stages classical and modern productions in the genre of grotesque satire, as well as performances for children. Ticket prices are more than affordable, ranging from RUB 150 to 600. 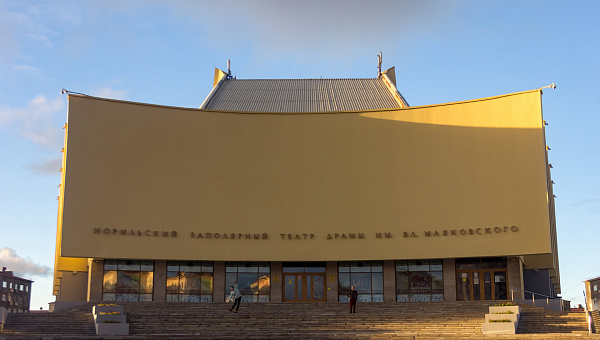 One of the most popular recreational locations among the residents of Norilsk is located inside the Arena Norilsk mall. Here you will find Tropicana, the northernmost water park on Earth. The water park has several slides and swimming pools, a jacuzzi, a sauna and a hammam. Not that long ago, the very idea of building a water park in permafrost conditions would have sounded like a total fantasy. Now, the thrills of the water park are available any day of the week, and the ticket prices start at RUB 500 for adults and RUB 100 for children.

Among all the northernmost-in-the-world buildings found in Norilsk, perhaps the most unusual is the Nord Kamal Mosque. The mosque's location has earned it a place in the Guinness Book of World Records. It is the only mosque beyond the Arctic Circle. Built in the 1990s, it stands on stilts, like many other buildings in the city. Local climatic features have necessitated certain adjustments to the mosque's design: due to the heavy snowfalls, the golden dome of the mosque lacks the traditional round shape, instead, it is rather elongated and reminiscent of a bell. 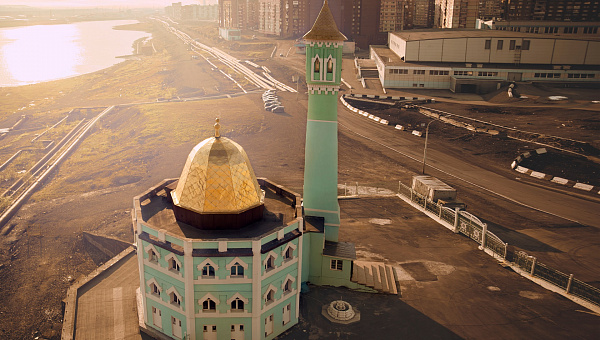 A 40-minute bus ride from the city centre, you will find the Norilsk Golgotha memorial, which was created in 1990 at the site of a mass grave of victims of repression on Schmidtich Mountain. It is the final resting place of tens of thousands of prisoners who worked in unbearable conditions at extreme temperatures and were buried in common, unmarked graves. The territory of the memorial complex contains The Final Gate monument, an Orthodox chapel, as well as several national monuments dedicated to the Jewish, Polish, Russian, Lithuanian and Estonian people who perished in Norilsk. 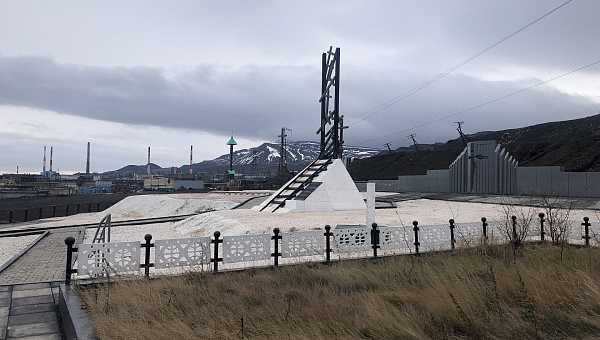