Andrei Zvyagintsev's Leviathan brought fame to the village of Teriberka, located on the shore of the Arctic Ocean. The film has piqued tourists' interest in the region. Every year, almost 40,000 people (mostly from abroad) come here.

The 'Teriberka. New Life' festival was first held in 2015. A lot of things about it have changed since then, including its name. The festival aims to turn a dull village into a stylish location that showcases the beauty of the Russian North in all its diversity. 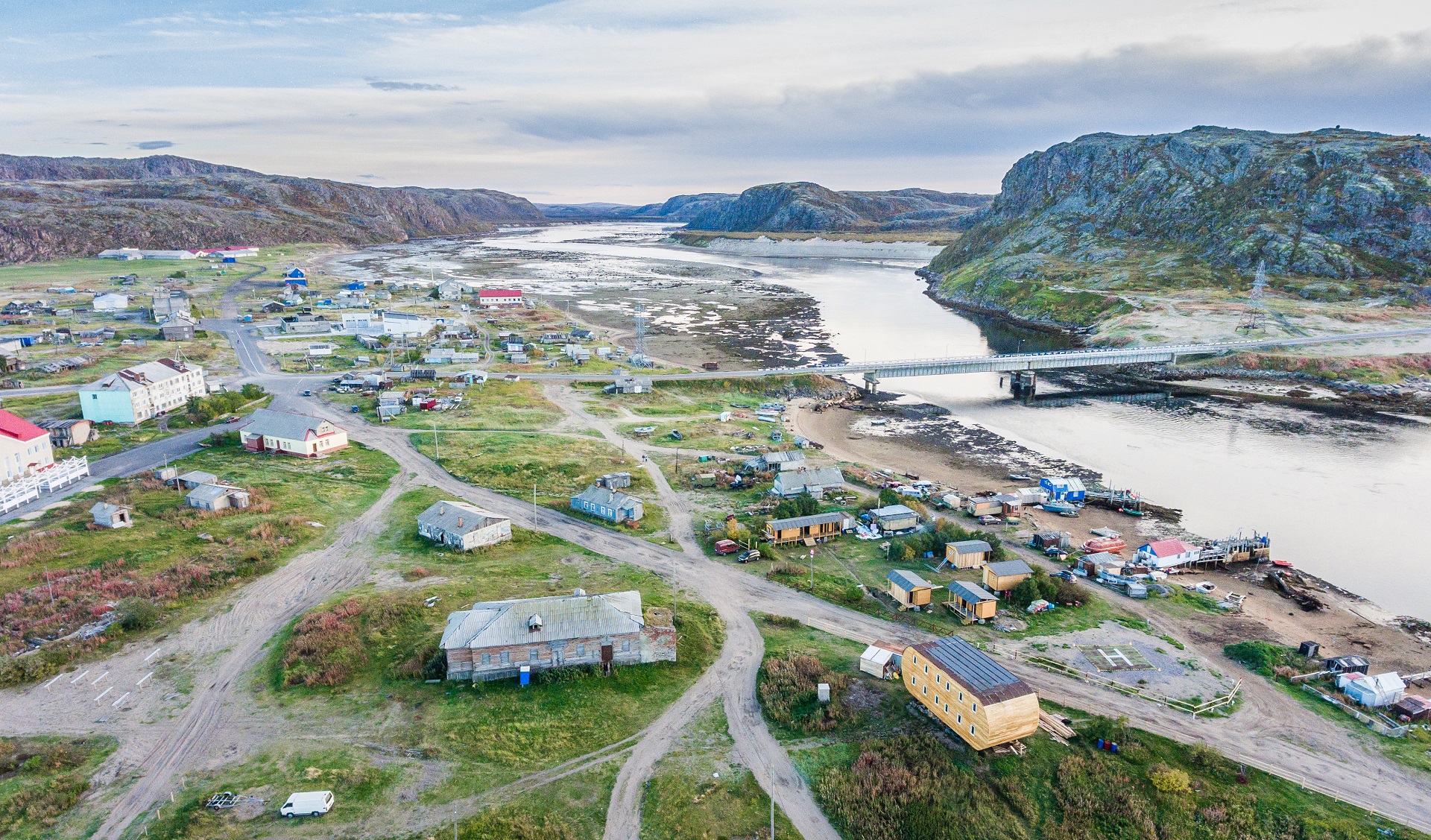 It features food courts, lectures about Arctic nature and tourism in the region, paintball matches, helicopter rides, and screenings of local films and cartoons.

Visitors can head to the shore to make sand figures, take part in masterclasses and have water fights, all while accompanied by musical performances by the best bands from Murmansk and its surrounding regions.

The bands Underwood and Kirpichi performed at the most recent festival.

Those wishing to attend Teriberka must book a return ticket on a shuttle bus from Murmansk. Just make sure to act fast—the festival is so popular that tickets usually sell out two weeks before it starts. 5,000 people attended the festival in 2019.

While a specific date for the next one hasn't been set yet, the organisers plan to hold it in July or August 2021.

A festival where visitors can drive powerful snowmobiles and ride reindeer

The most authentic northern holiday